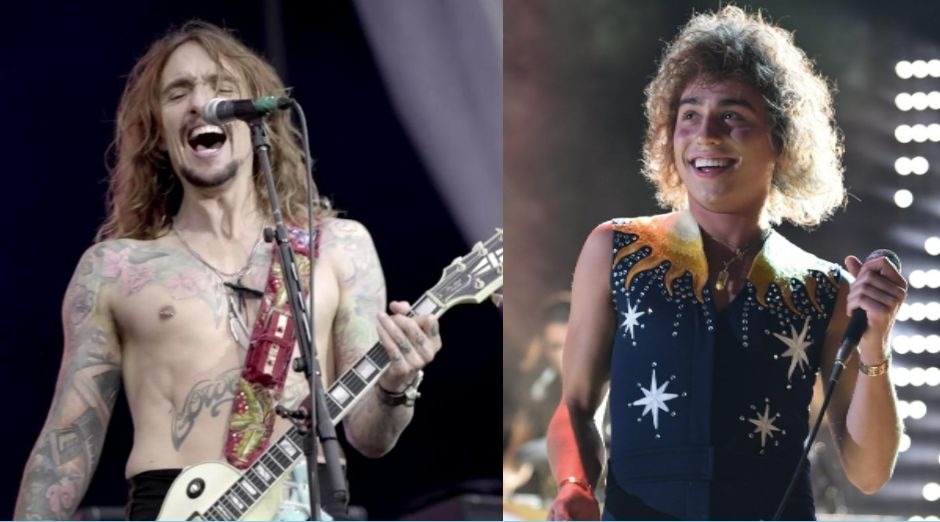 Justin Hawkins, frontman of The Darkness said Greta Van Fleet can be the next Led Zeppelin but they need better songs.

In an interview with Classic Rock magazine, the singer talked a little about the group and revealed that he likes them. His main compliment was the voice of Josh Kiszka, the band’s leader.

“The timbre of Josh Kiszka’s voice is so similar to Robert Plant that you can’t be overjoyed to hear him sing. There is so much potential for them to be as amazing as Led Zeppelin, but they need better songs. When something like this comes up and everyone gets excited, it shows how little we have to offer as a music genre. I don’t say that to despise them, because I think they have the potential to be amazing.”

“They may still be the next phase of what Led Zeppelin was doing. There is nothing wrong with inserting clothes and choreography into classic rock, but you need to start from there.”

In recent months, The Darkness has released the single “Rock And Roll Deserves to Die,” which has won a hilarious clip. The track is part of Easter Is Canceled, the band’s new album.

Great Van Fleet is also working on a new album that had been promised for this year. No confirmation or more details about the job yet.

Toto will make the last concert of their career
The Rainbow Bar & Grill documentary has Lemmy, Ozzy and more
Advertisement
To Top