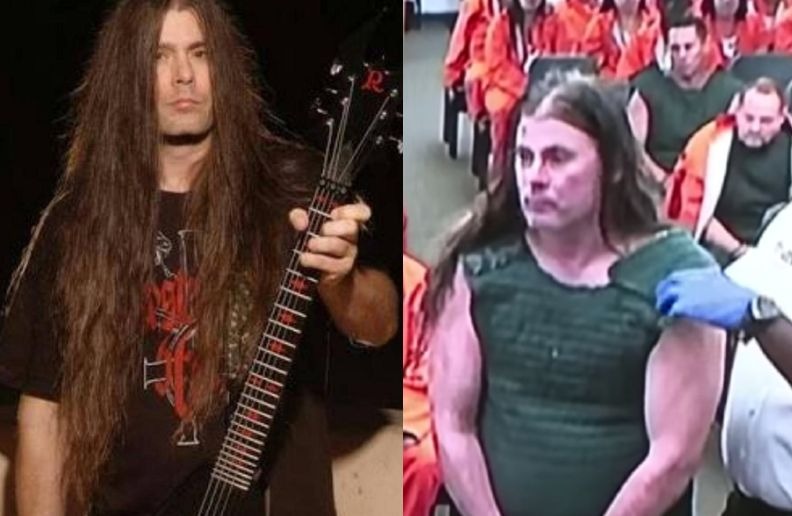 The bizarre case of Cannibal Corpse’s guitarist Pat O’Brien dominated the headlines, and the story is far from over. The death metal musician’s bail was set at $ 50,000 by a Florida judge and the musician lost everything in the fire that consumed his house, then to help him recover, Deana Mazurkiewicz – the wife of Cannibal Corpse drummer Paul Mazurkiewicz – created a crowdfunding on mightycause.com.

“Pat is an honest person, true to his friends, family and his band. Pat also has no insurance and has lost everything he owns. These funds will help him recover with basic necessities such as clothes, a roof and other things in daily life that are needed. ”

Deana asked no one to “jump to conclusions until the full details of what happened are revealed, and show Pat nothing but love and support and let him know that you are there for him.”

Witnesses and neighbors commented on local news stations that the guitarist looked like a normal resident before the incident, keeping in line with Deana’s comments. Cannibal Corpse or any of the band members have yet talked about the situation, and there is still no word on how it will affect the band’s next plans to support  Slayer in the fifth leg of the farewell tour. The band currently releases their new album “Red Before Black”.