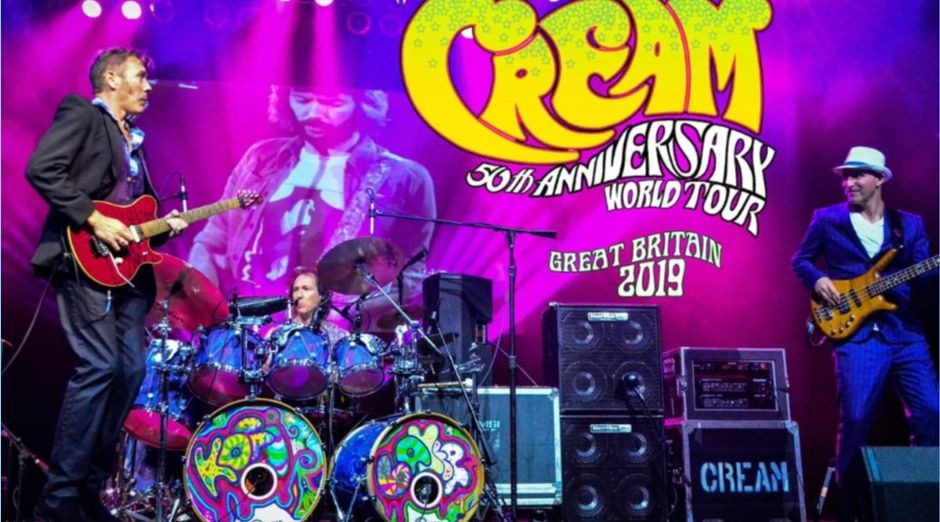 The Music of Cream, trio that includes Kofi Baker, son of Ginger Baker, Malcolm Bruce, son of Jack Bruce and Will Johns, Eric Clapton’s nephew has announced a new tour for 2020.

One turn will be based on a tribute to Cream’s album “Disraeli Gears”. They play the full album, follow a set of hits and additional rarities from Cream, Clapton, Blind Faith and more.

The Music Of Cream tour will play in:

See the band performing below: