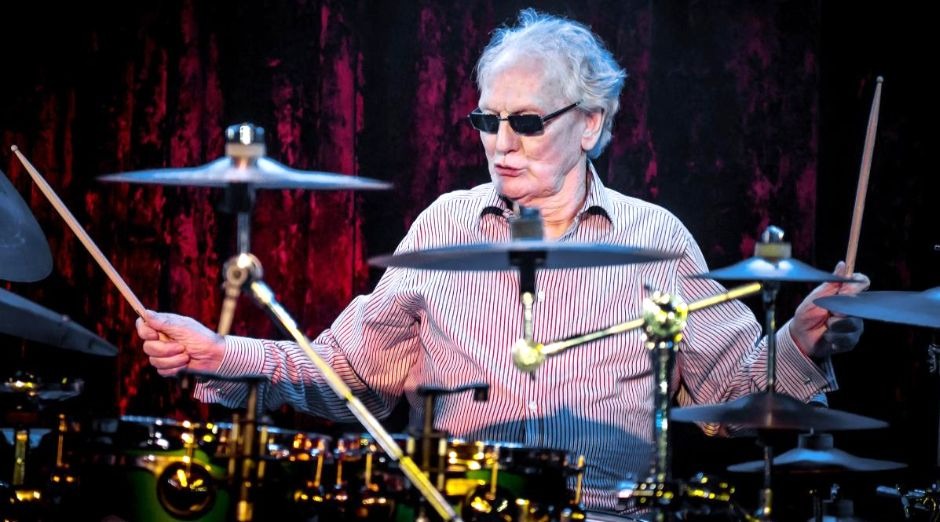 Ginger Baker, drummer and founder of Cream, was hospitalized, according to a tweet written by his family on Wednesday, 25.

“The Baker family are sad to announce that Ginger is critically ill in hospital. Please keep him in your prayers tonight”

The Baker family are sad to announce that Ginger is critically ill in hospital. Please keep him in your prayers tonight

The family didn’t detail the reason for the hospitalization despite questions from fans on social networks.

Baker’s technique drew attention for its virtuosity, technique and the use of tympani and other percussion instruments never used before in rock music.

Although he sometimes played bombshell (similar to that used by Keith Moon of The Who), Baker was also able to play more contained, thanks to his experience performing with English jazz bands during the late 1950’s and early 1960’s, setting a new level of professionalism among rock percussionists.