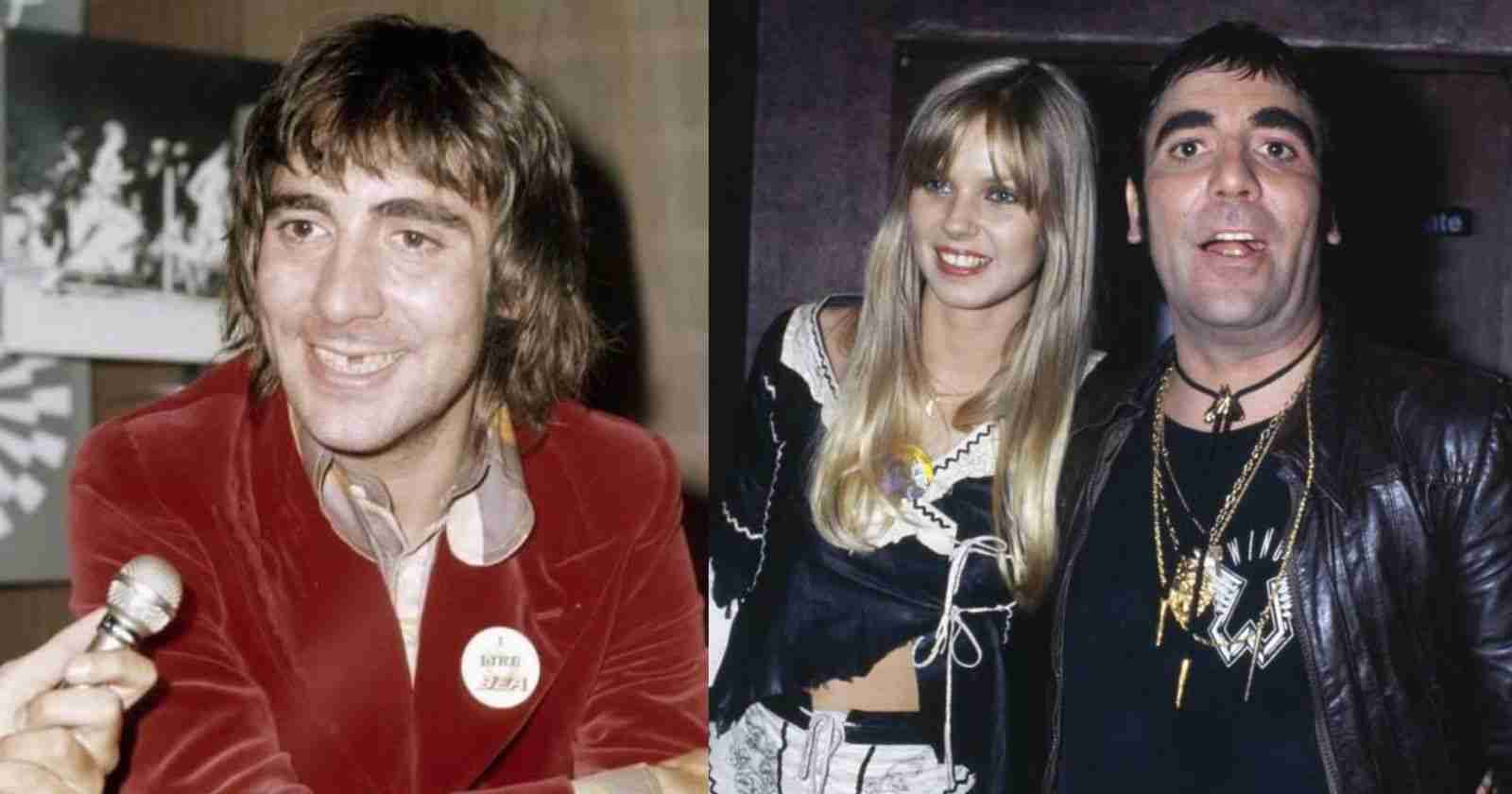 Keith Moon is considered one of the best drummers of all time that unfortunately died too soon at the age of 32 due to a drug overdose. He struggled with addiction and was also known for trashing hotel rooms and doing many other crazt things. The Who vocalist Roger Daltrey recalled in an interview with Howard Stern back in 2013 some crazy stories about Moon and reflected why he behave like that.

“He was maddening a lot of the time. A lot of the stuff that hed did that people laugh, they think ‘Oh that was really funny’, when you there at the time, some of it wasn’t funny at all. But he was such a wonderful kid, he was such an enormous character. Every facet of his personality was way out there, you know. He was the most loving, the most hurtful, respectful, most caring, it was all completely… like fireworks.

“I think, in my own opinion, I think he was slightly autistic. He obviously had an addictive personality. I’ve never known anyone that take the amount of booze, drugs that ‘mooney’ did. You know, remember black bombers and all that stuff from the 60’s. People would take one and they would be high as a kite for a day. He would take a handful and drinking with it too. A person who used to hold the record for that was a guy called Oliver Reed (Famous actor).”

“Him and Moon became buddies when we did Tommy (The Who movie inspired in the album of the same name). He played the stepfather and Oliver the kind of legendary name for being ‘the drinker’, he would outdrink Richard Harris, Richard Burton, he could put them all under the table until Moon came along. So Moon challenged Ollie to a drinking contest and Oliver Reed used to live in this great big monastery, converted monastery in Surrey.”

“He had a pub at the end of the drive, very useful (laughs). So he challenged him to a drinking contest and they’ve got a bottle of brandy each. Apparently it was about when the third bottle of brandy each and Oliver Reed passed out under the table, Moon stood up and said ‘Fuck you Ollie, I’m going to the pub for a real drink’. He went to his pub, because Moon had a pub at the end of his drive (laughs).”

Did the band ever sit him down and tried to do what they called an intervention?

“We didn’t know what we were doing. I mean, we’ve talked to him, we’ve tried everything. I’ve got lots of memories of going to see him sitting in the bed recovering. One memorable one was when he took a monkey tranquilizer in San Francisco, or a rhino tranquilizer, whatever.”

“He literally passed out in the second song on stage ‘bang!’ and he was out for 24 hours and as this drug left him, the next day we had to push him around in a wheelchair because his legs wouldn’t work but his bit was working (laughs). So we could give him some stick while we were pushing him in the wheelchair and then we got him into New York and we laid him in bed. But he sincerily, really, it used to destroy him when he did it. He would really be upset that he’d let us down. He would be incredibly unhappy.”

“We used to get pissed at him because we cared about him. We could see the inevitability of what was going to happen but he had seemed to have nine lives, I mean. I’ve seen him Keith Moon… you know the air conditioners, you don’t see so much of them now that go trough the window, I’ve seen him dancing in one of those 16 stories in the air with a brandy.”

So he had a death wish?

“No, he was just fearless, he was one kind of those people that just had no fear of anything. In those first days of airport security, when you know, the palestinian thing was going on in the 70’s, they brought very early airport security they used to have a kind of curtain thing you went in and they just pat you down. Moon had huge queues built up to go into these things. He would just stood naked in the airplane, completely down to his underpants  before he got there. Before he went there, in front of the whole airport, he just didn’t care.”