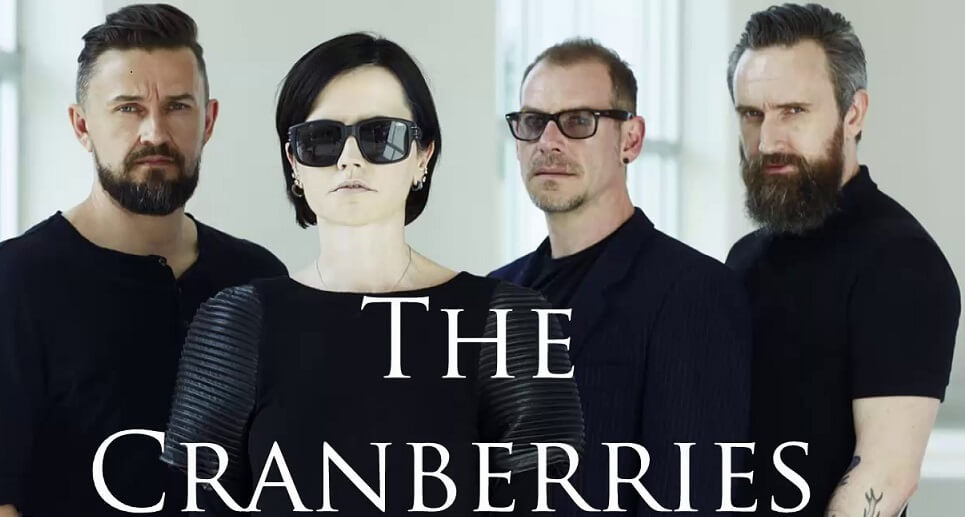 Fergal Lawler and Noel Hogan, companions of Dolores O’Riordan on The Cranberries, spoke with The Guardian about the singer’s last days, who passed away in January of this year.

During the interview, her bandmates revealed that Dolores was talking to them about her fight with mental health after she was diagnosed with bipolar disorder in 2016.

“It was only in the last few years that she started talking about it because she didn’t know herself well,” says Lawler. “She’s been through a few different psychologists and realized she needed to get treatment for it.”

Hogan reveals that despite her struggles, Dolores was seeking help and was on her way to something better, wishing to start a tour in China. “In recent times, she was herself. During the last rehearsals, you didn’t even realize that something was wrong, because the doctors had found the right medicine for her. ”

“She was too excited to get back on stage, even with the spinal problems she had,” says Hogan. He also confirmed that the band is preparing a new studio album with the vocals that Dolores recorded months before his death. The work will mark the end of the Cranberries. The guitarist confessed that the album will be very strong in terms of composition, “She always said she found it difficult to write when she was happy.”

Information about the latest release of The Cranberries should be announced shortly.