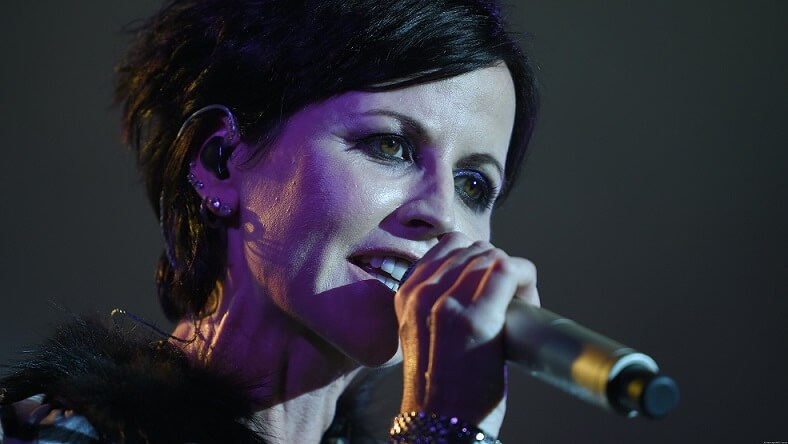 A medical report confirms, finally, the cause of the death of the singer of the Cranberries, Dolores O’Riordan, occurred on January 15, at age 46. According to the document, the singer died drowned in a tub due to alcohol intoxication.

Dolores O’Riordan’s body was found submerged in the bathtub of a hotel room in London, England, where she was staying. The vocalist was in town to record a participation in a cover that Bad Wolves would do for the song “Zombie”, the Cranberries biggest hit – the song was re-recorded by the group without Dolores’s vocals and the income earned with the version (US $ 250,000) was donated to the artist’s family. 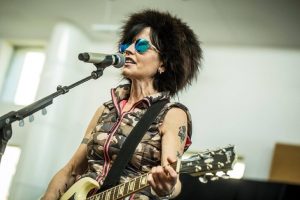 According to the report, Dolores O’Riordan had in her blood 330 mg of alcohol for every 100 ml of blood. The ratio is four times higher than that allowed by the law of England to drive. Empty bottles, including one of champagne, were found in the hotel room where the singer was staying as well as prescribed remedies.

The document also points out that the death of Dolores O’Riordan was accidental and that there was no evidence of injury to her body. The release of the award occurred on Thursday (6), the same date the singer would turn 47.