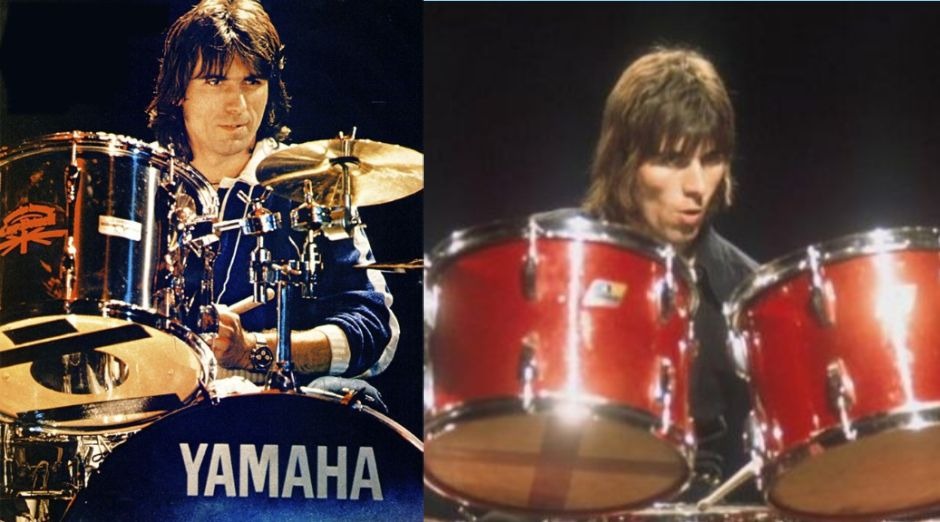 Wymer Publishing has announced that on March 20, 2020 it will release Cozy Powell’s biography called “Dance With the Devil – The Cozy Powell Story.”

Powell was a talented, reliable and versatile drummer – a caliber drummer who played with Jeff Beck, Rainbow, Michael Schenker, Whitesnake, Keith Emerson, Greg Lake (Emerson, Lake & Powell), Black Sabbath and Brian May. He has gained prominence in his solo career with three Top 20 singles produced by Mickie Most. The song “Dance with the Devil” was his biggest hit in the UK in 1974.

Powell’s career as a musician is a story that needs to be told. Author Laura Shenton holds a master’s degree in music from Liverpool Hope University. In addition to her detailed research, her musical understanding adds a shrewd angle to Powell’s abilities. This is the first biography of this highly talented musician who missed him and presents Powell’s career in all its glory.

Powell died on April 5 1998 in a tragic way, after his car crashed. He had been the drummer on at least 66 albums, with minor contributions on many other recordings. Powell’s death has always been a great loss to the world of popular music. Numerous drummers say Cozy Powell as an influence on their careers.