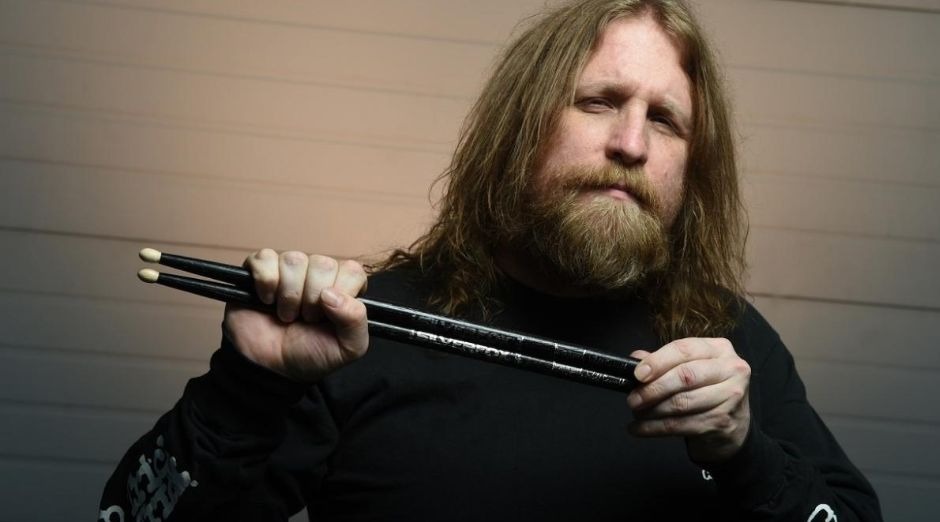 Will Carroll (47), drummer for Death Angel, was one of the musicians who contracted COVID-19 during a tour in Europe that featured Exodus and Testament. He revaled in an interview with New York Post that he saw the Devil during the period he remained in coma, battling for his life for two weeks.

Will Carroll, Death Angel drummer said about period in coma and seeing the Devil:

“I woke up on the hospital bed with tubes coming in and out of me. And there was a nurse right there and my first words were, ‘Am I still in hell? She ignored me.”

According to him, he saw the Devil during the coma. It was a woman and punished him for the deadly sin of sloth and turned him into a “Jabba the Hutt-like-monster”. This monster vomited blood until he had a heart attack.

About his life after this experience, he said: 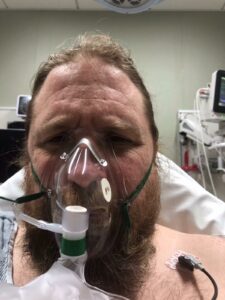 “I’m still going to listen to satanic metal, and I still love Deicide and bands like that. As far as for my personal life and my experience of what I went through. I don’t think Satan’s quite as cool as I used to.”

In addition to him, musicians like guitarist Gary Holt (Exodus) and bassist Steve DiGiorgio were also infected. But Will was in serious trouble having been in a coma for a long twelve days.

His doctors also talked about his condition:

“He still was near the limits of what we could do with our supportive care, and we were very worried about him,” said Dr. George Horng, a pulmonologist. He wasn’t getting worse, but if he were to get worse, there wasn’t much more that we could have done.”

In addition to him, musicians like guitarist Gary Holt (Exodus) and bassist Steve DiGiorgio were also infected, but Will was in serious trouble having been in a coma for a long twelve days.