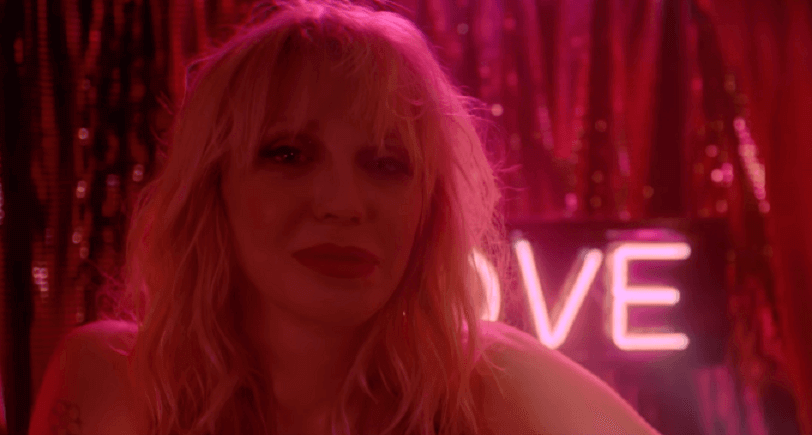 Rockin’1000, an Italian group of 1,000 musicians who honored the Foo Fighters in 2015, released the video of their show with the iconic Courtney Love.

This was the first time that the super band played alongside a famous band big, having already honored groups such as Beatles, The White Stripes, Nirvana and more.

The presentation with Love took place in July this year at the Artemio Franchi stadium in Florence. For now only the video of the performance of “Celebrity Skin,” the album of the same name released by Hole in 1998, was released. The singer also featured “Malibu” and “Olympia”, the second of the album Live Through This (1994), at the time.

Speaking about the presentation, Courtney Love cited the Foo Fighters tribute as a motivation to participate in the project.

“The first time I saw the Rockin’1000 video, I thought, ‘I want to do it!’ Seeing and hearing a thousand musicians connecting with their audience in this open, cross-cultural way was incredible. It reminded me of the beginning of the punk scene, that is community centering on diversity and acceptance.”

Courtney Michelle Love (née Harrison; born July 9, 1964) is an American singer, songwriter, actress, and visual artist. A notable figure in the punk and grunge scenes of the 1990s, Love’s career has spanned four decades. She rose to prominence as the lead vocalist of the alternative rock band Hole, which she formed in 1989. Love has drawn public attention for her uninhibited live performances and confrontational lyrics, as well as her highly publicized personal life following her marriage to Nirvana frontman Kurt Cobain.