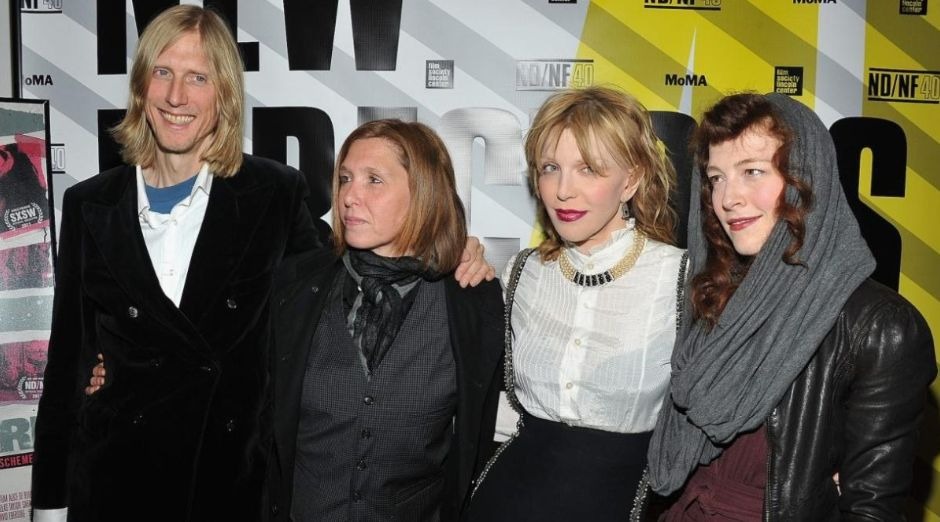 Courtney Love reunited with Hole‘s original lineup 17 years after the band’s breakup in 2002. According to NME, Love and former teammates Patty Schemel, Melissa Auf Der Maur and Eric Erlandson are “definitely talking” about the return. “There is nothing wrong with honoring your past,” she told The Guardian.

Last Monday, the 7th, Courtney even posted a photo of him appearing on a small stage with the original band, but deleted the post. In the caption she had written, “Who is rusty?”

In the hashtags, she hinted that the group was rehearsing in Los Angeles.

“We are so rusty. We’re just finding our way through the songs we like and seeing what happens. It’s good to be together,” she wrote, responding to a fan in the comments.

When another follower asked about when Hole would go on tour, however, Love responded with hearts only. 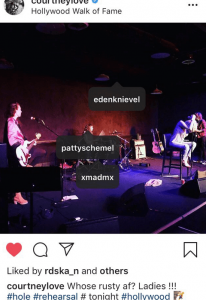 They disbanded in 2002, and the members individually pursued other projects. Eight years later in 2010, Hole was reformed by Love with new members, despite Erlandson’s claim that the reformation breached a mutual contract he had with her.

The reformed band released the album Nobody’s Daughter (2010), which had originally been conceived as Love’s second solo album. In 2013, Love retired the Hole name, releasing new material and touring as a solo artist.