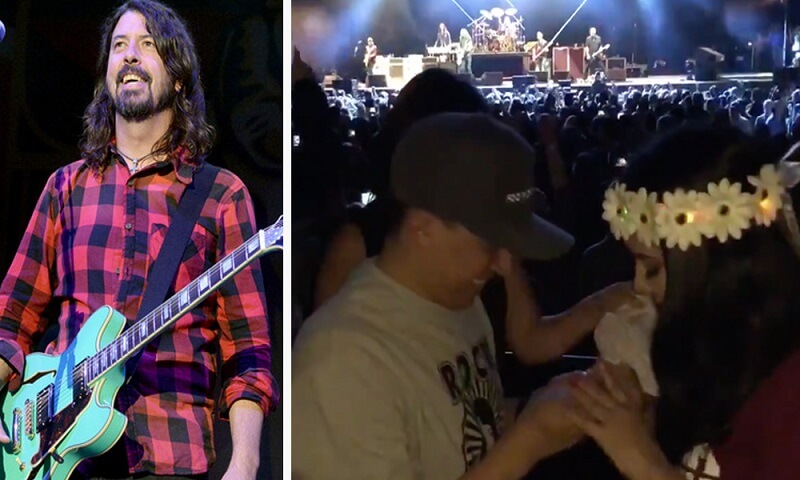 The Foo Fighters’ shows are becoming famous for being the scene of unusual moments like performances by artists such as John Travolta and Billy Idol, a fan celebrating his birthday playing Queen’s Under Pressure with the band during a show, among others.

Now Dave Grohl and company can add to the list a wedding. During a show at the Starplex Pavilion in Dallas, Texas, Belinda Marie Ramos and Tony Rosales were married in the audience as the band played “Everlong.” 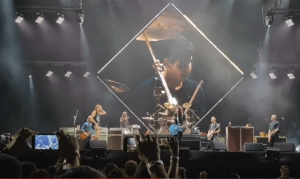 The couple posted on their social networks a video of the moment with the following message: “Hey Foo Fighters, thank you for being the band of our wedding. And thanks also to the local staff who helped make our dream come true. ”

The bride further confirmed that the wedding took place legally and completed by saying “it was the best day of my life.”

Hey @foofighters big shout out for being the band at your wedding . Thanks a million to the staff at the starplex pavilion for helping our dreams come true #foofighterswedding #bestfoodayever #davegrohl #foofighters pic.twitter.com/ioq9Sunj4p