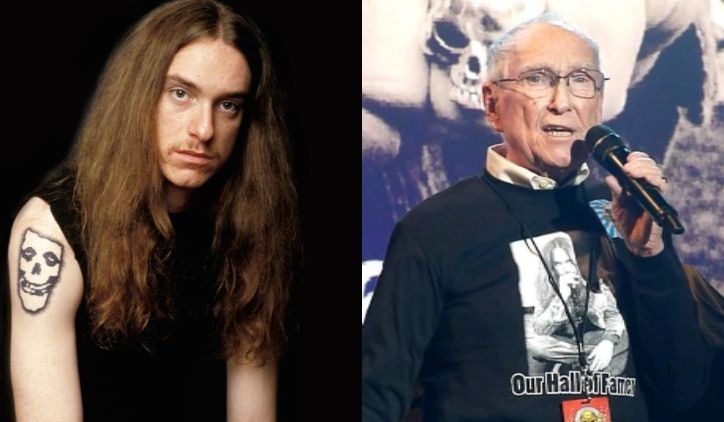 In an interview with Gibson, the mighty Ray Burton, Cliff Burton’s father revealed what he son asked him before joining Metallica.

“Cliff knew what he wanted to do and went out and did it. How could you not support a child who has that initiative already in their system and wanting to learn an occupation like that? The way he pursued music and the enthusiasm he showed toward the playing, we thought, ‘Well, let’s see what happens.'”

“He came and said, ‘Can you support me for five years?’. Not long after that, it was absolute history.”

During the European leg of the Damage Inc. tour in support of Master of Puppets, the band complained that the sleeping cubicles on their tour bus were unsatisfactory and uncomfortable. To decide who received pick of the bunks, Kirk Hammett and Burton drew cards.

On the evening of September 26, 1986, Burton won the game with an ace of spades, thereby getting the first choice of bunk. Burton was sleeping shortly before 7 am on September 27 when, according to the driver, the bus skidded off the road (the E4, 12 miles (19 km) north of Ljungby), and flipped onto the grass in Kronoberg County.

Burton was thrown through the window of the bus, which fell on top of him, resulting in his death.