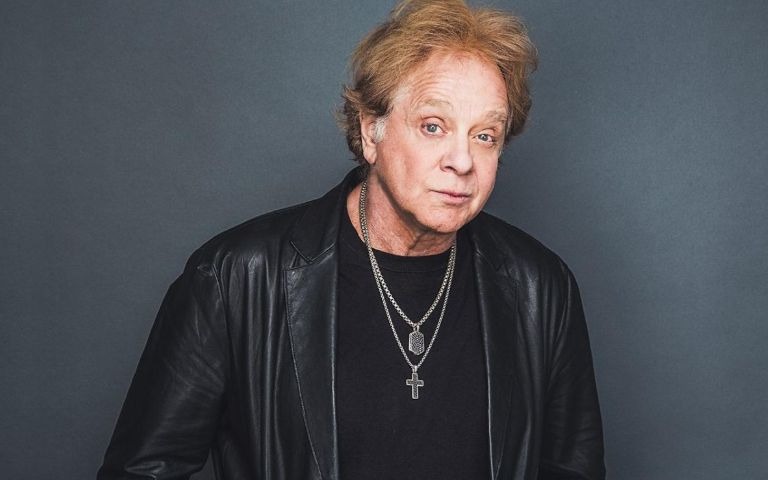 Singer and saxophonist Eddie Money died on September 13 at the age of 70. The artist became known in the 1980s with the songs “Baby Hold On”, “Two Tickets to Paradise” and “Take Me Home Tonight”.

He was recently diagnosed with advanced cancer of the esophagus. He began his career in Berkeley, California, and by the late 1970s had his first hits.

But it was in the 1980s, especially with the rise of MTV, that he became known for his pop rock with humorous videos. By the end of that decade he began to struggle with drugs and success diminished.

Even so, he continued to release records and this year had produced the single “Brand new day”.

“It is with heavy hearts that we say goodbye to our loving husband and father,” the statement said. “It’s so hard to imagine our world without him, however he will live on forever through his music.”

The singer had numerous health problems recently, including heart valve surgery earlier this year and pneumonia after the procedure, leading to his cancellation of a planned summer tour.