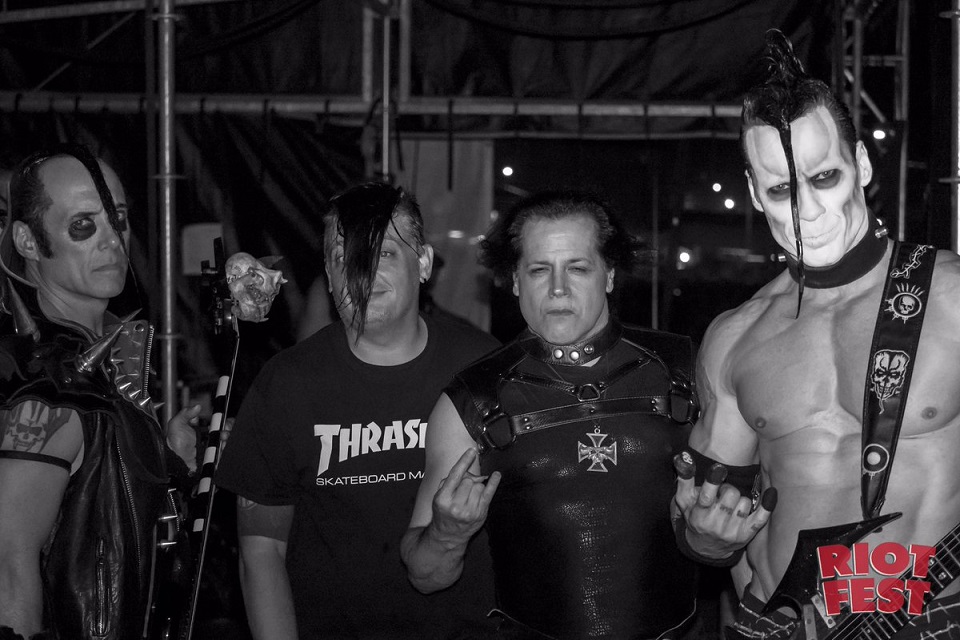 The classic Misfits lineup reunited in 2017 for a couple of shows and they just announced a new one in New Jersey. Glenn Danzig, Jerry Only and Doyle Wolfgang Von Frankenstein will perform in the town for the first time in 35 years. The opening concert will be made by Murphy’s Law and Suicidal Tendencies. 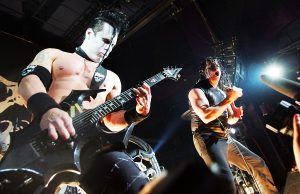 Citi is the official pre-sale credit card of the reunited MISFITS. As such, Citi cardmembers will have access to purchase pre-sale tickets beginning Tuesday, January 30 at 10 a.m. EST until Thursday, February 1 at 10 p.m. EST through Citi’s Private Pass program. For complete pre-sale details visit citiprivatepass.com.

Ticket prices starting at $49.50 (not including applicable service charges or fees) go on sale to the general public beginning Friday, February 2 at 10 a.m. EST at Ticketmaster.com.

Read what Jerry Only said: 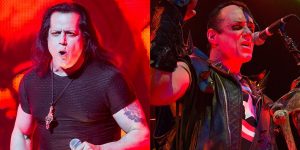 “The Misfits were so far ahead of their time when we began back in 1977, that it took the world forty years to catch up. That time has come, and that time is NOW… We intend to take you on a ride back in time, and into the future to experience 100% authentic punk rock at its essence, and the origin of thrash in its purist form. History will be made — again. Prepare to be devastated…”

After years of bad blood, Glenn reunited with Only and Wolfgang Von Frankenstein for last year’s concerts at both incarnations of Riot Fest in Denver and Chicago. Prior to those gigs, the trio last performed together on October 29, 1983.

Speaking to Rolling Stone about how the Riot Fest shows went, Danzig said: 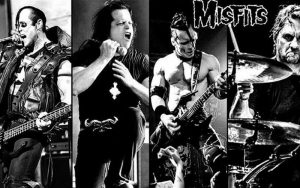 “I’d done it with Doyle before, but it was … interesting. [Laughs] I couldn’t hear myself, so it was exactly like the old days. So it is what it is. But everyone seemed to have a great time. I think it exceeded expectations, which is always good, and the write-ups were just insane.”