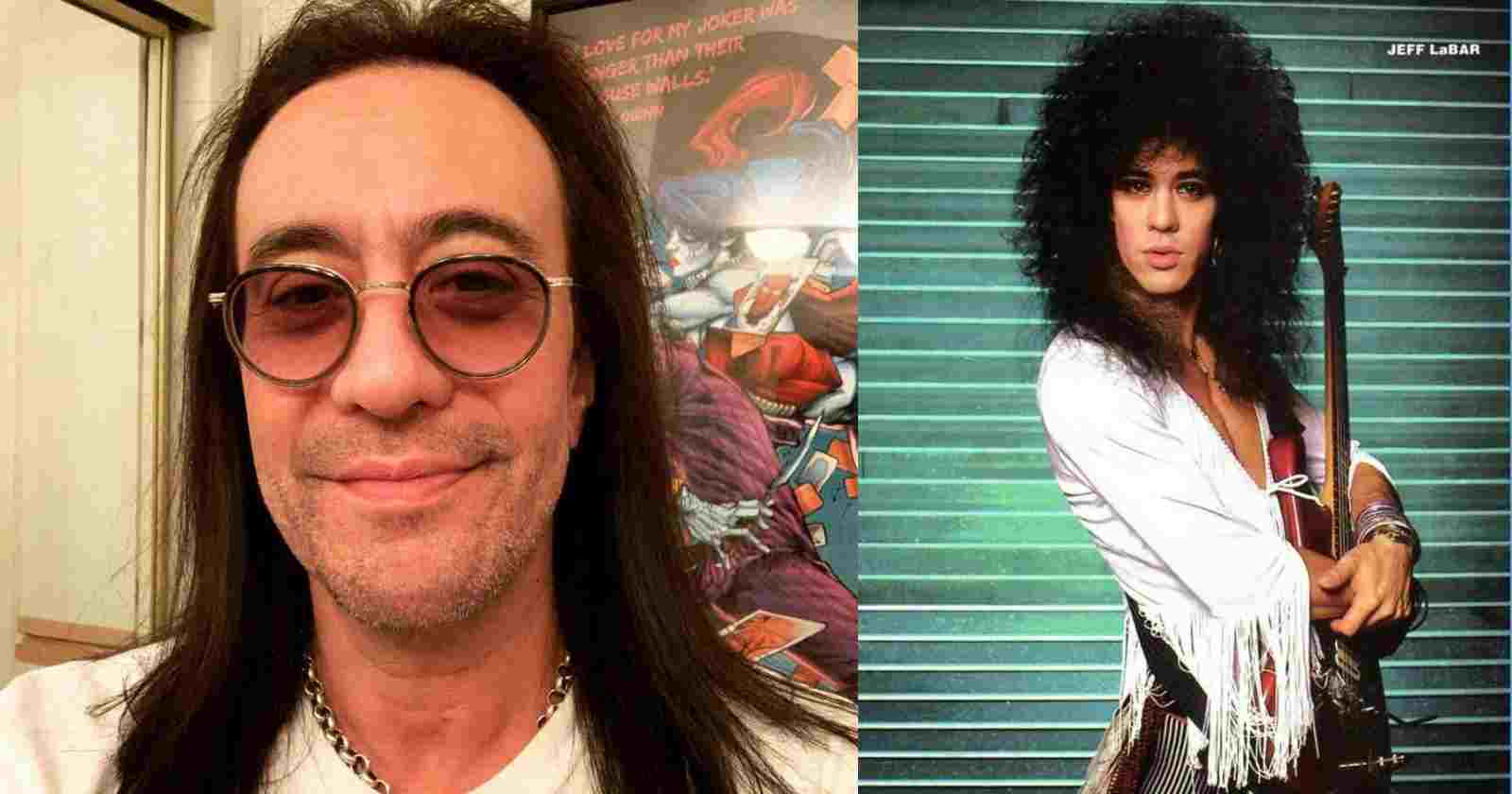 Former Cinderella guitarist Jeff LaBar (58) that played in the band from 1985 to 2014 was found dead by his wife Debinique Salazar-LaBar, on July 14, inside his apartment in Nashville. The death cause was not revealed.

LaBar was born in Darby, Pennsylvania and grew up in Upper Darby, just outside Philadelphia. During Cinderella’s temporary break-up in the mid-1990s, LaBar supported himself by running a pizza shop with his brother and by doing assorted construction jobs.

“Heavy hearts cannot begin to describe the feeling of losing our brother Jeff. The bond between us over decades of creating music and touring the world is something that we as a band uniquely shared. Those memories with Jeff will be forever alive in our hearts. It’s unimaginable that one of our band brothers has left us. We’re sending his wife Debinique, his son Sebastian, family and friends our deepest condolences.

“Jeff’s memory and music will be with us forever. We all… band, family and management appreciate the overwhelming outpouring of love. Rest In Peace Jeff”.

Cinderella was an American glam metal band formed in 1982 in the suburbs of Philadelphia, Pennsylvania. The band emerged in the mid 1980s with a series of multi-platinum studio albums and hit singles whose music videos received heavy MTV rotation and popularity. Cinderella initially had a heavy metal and glam metal sound throughout the late 1980s before shifting into a more blues rock-based sound during the early to mid 1990s.

By the mid-1990s, the band’s notoriety declined severely due to personal setbacks, break-ups, and changes in the American music industry. After a brief hiatus, Cinderella reunited in 1996 and continued to perform live,[3] but never released any studio material after their 1994 album Still Climbing. The band has sold 15 million records worldwide, according to band member Tom Keifer’s official website. After participating in the 2014 “Monsters of Rock Cruise”, Cinderella again became inactive. In November 2017, Keifer stated that the band had no plans to reform in the future.