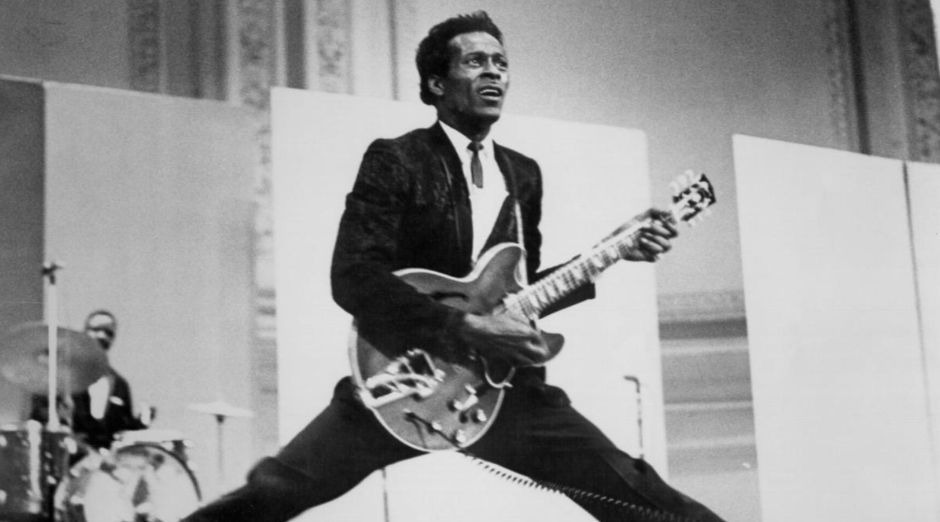 Chuck Berry is undoubtedly one of the fathers of rock and roll. The American musician was responsible for giving rock the rhythm that made it explode.

And of course, the great classic of his career and a true anthem of the genre is “Johnny B. Goode”. Repeatedly played on radios around the world and re-recorded by hundreds of bands, you’ve definitely heard the song many times.

But now you have the opportunity to listen to Chuck Berry’s amazing isolated guitar track.