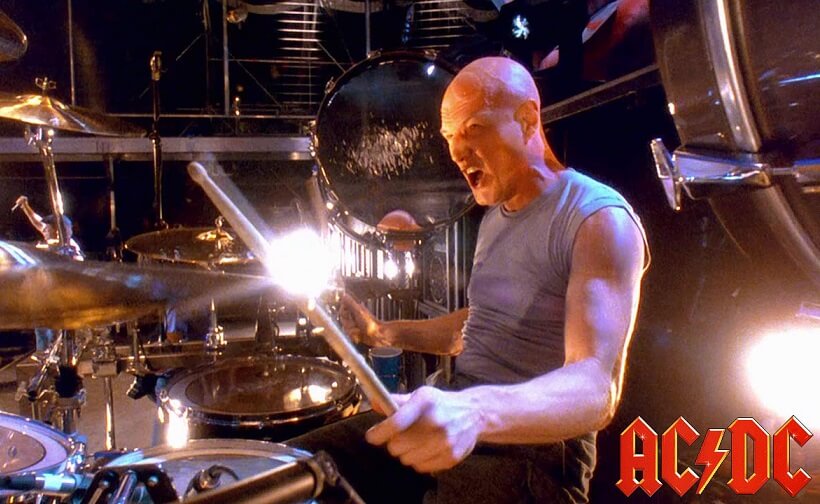 On a interview with Eonmusic, the drummer Chris Slade talked about how he separated from AC/DC in 1994, and he revealed he was not happy with his bandmates for the way they treated him.

Your time in the band came to an end around 1994; how did you find out that you were out of the band, and that Phil Rudd was coming back?

“I got a phone call from Malcolm [Young], actually. I’d been doing demos with the guys in London; Angus [Young], Malcolm, and myself.

“Mal was playing bass, and Angus was playing rhythm – no lead guitar, just rhythm guitar, which seems very strange because Malcolm was one of the greatest rhythm guitarists ever. But he played bass in these sessions, and that went on for weeks, and they were writing as they were going along as well.

“I thought; ‘Well, the guys are in the studio and I wouldn’t mind playing drums,’ and I put that to them, and they said, ‘Yeah, come along,’ so that’s what I did, again, for weeks and weeks.

“I’m terrible with titles, but it was for the next album that came out [1995’s ‘Ballbreaker’], and I demoed every track for that album.” 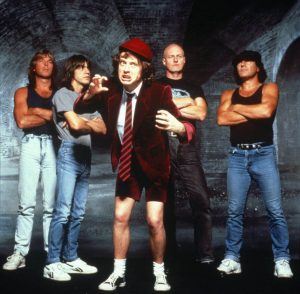 So you played on all the ‘Ballbreaker’ demos?

“I know this is a fact because after I’d left the band, I went to visit Cliff [Williams, bass] and Brian [Johnson, vocals]. I went to have a pint with them, and they were all in the same apartment complex, and I said, ‘Oh, where’s Phil [Rudd, classic AC/DC drummer]?’

“This is after he’s back in the band, and they said; ‘Oh, he’s upstairs,’ and I heard him playing, learning my drum tracks, which is a turn up for the books because I usually have to learn his tracks! So, he played my parts that I had demoed for the next album, so that was a little bit of satisfaction, actually.

“So, I got a call from Malcolm saying; ‘We’re going to try Phil out. Apparently he’s straightened himself up, and we’re going to try him out,’ and I went; ‘Well, I’m gone then, Malcolm, Thanks very much, but…’, and he said; ‘No, no, we want you to stay on; we don’t even know if he can play drums anymore, because it’s been a while.’

It sounds like you weren’t too happy about that.

“No, I wasn’t. After that, I didn’t touch a drumstick for three years. It just knocked me back. I thought, you do your best – as I always do, as I always have – and it’s not appreciated and I thought, ‘I’ve had enough of this business.'”