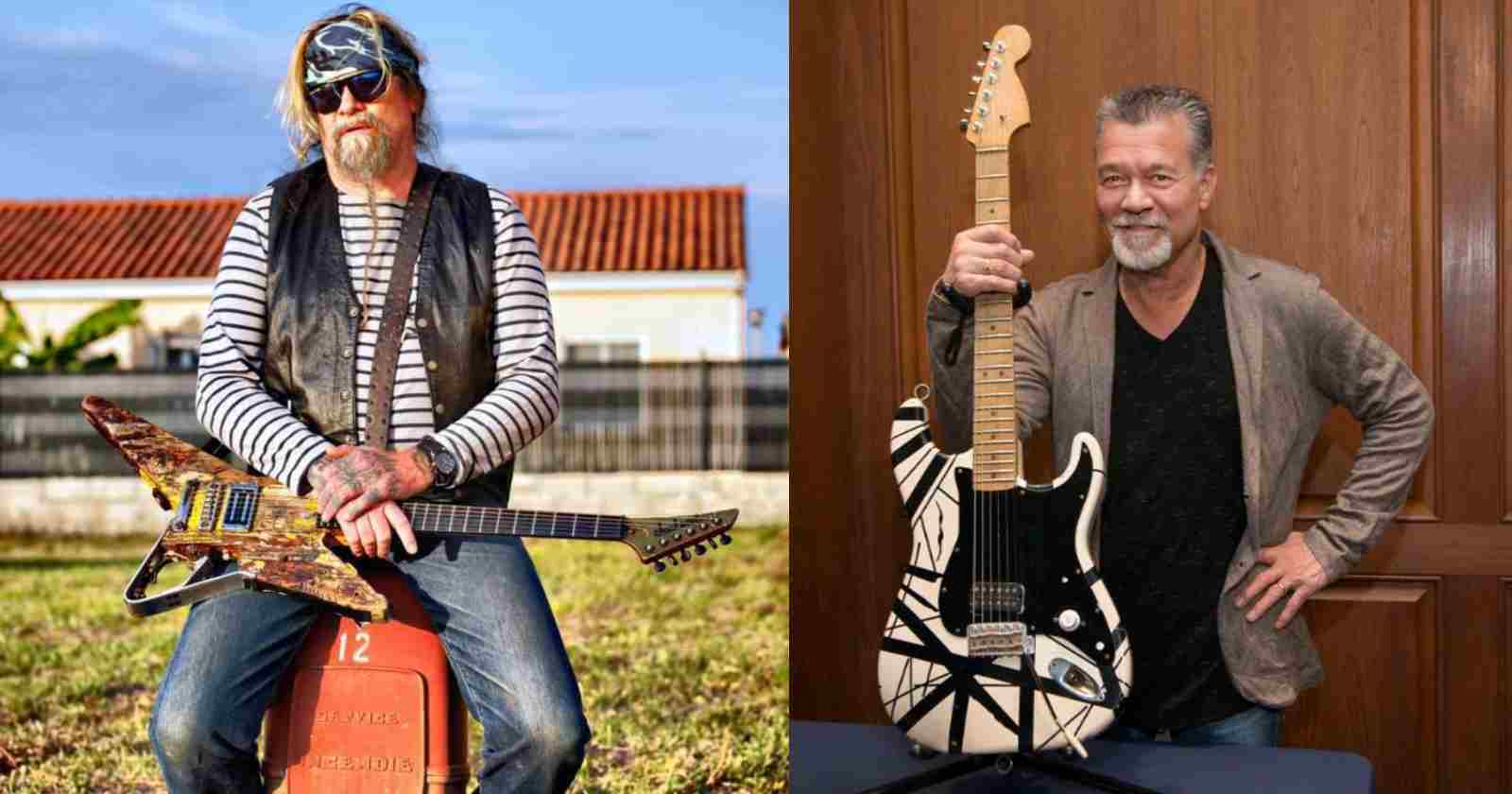 The guitarist Chris Holmes, famous for being a W.A.S.P member from 1983 to 1990 and 1995 to 2001, recalled in an interview Mitch Lafon and Jeremy White (Transcribed by Ultimate Guitar) that he was a good friend of the late legendary Eddie Van Halen. The musician said he even borrowed of his guitars to Eddie once and had a suprise when he went to his house to get the instrument band.

“I had just crashed a motorcycle. I miscalculated a corner, didn’t make it and just went off a cliff. And I had hurt my back. I was in the hospital laid up in traction, and he came in, and he goes, ‘Hey, I’m doing another album, can I borrow your Ibanez? I go, ‘Yeah, it’s at home. I’m not gonna be playing for months here.’ So I go, ‘Can you loan me something, because that’s the only one I got. Can you loan me something, so when I get out I could play?'”

“And he gave me that sharp guitar for a while, that actual one, but he just borrowed mine. And it was funny. When I got out, he had already split on the road. And I took his old guitar to his house, and his mom’s there, and I go, ‘Hey, is my guitar here that Edd borrowed? She said, ‘Go look in his room.'”

“I go in there, I found my case, I open it up and… [laughs] My bridge was off, the pickup was out. The bridge was off and it was backwards. And it was just the kind of bridge where you can just take off and put on, it didn’t have the whammy bar. I was looking at, and was like, ‘How the fuck did he play this?’ Who knows? It didn’t bother me. Because I tear shit apart all the time.”

In the same interview the Ex-W.A.S.P guitarist said that Eddie had a heart of gold and he was a really nice person to be around if he liked you.