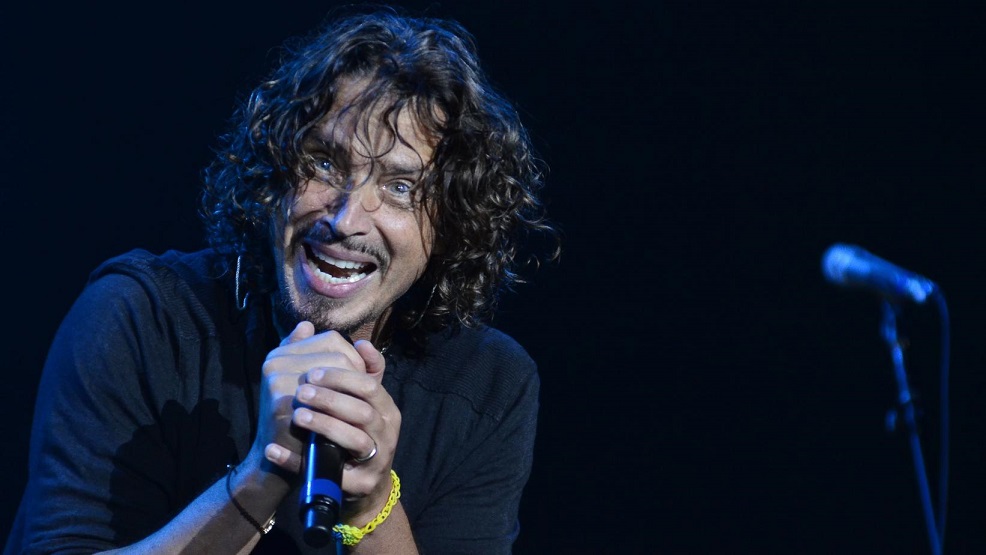 The widow of the late Chris Cornell, Vicky, celebrated Easter by sharing a familiar video made by the musician shortly before her death.

In filming, the couple’s children appear running around with friends for chocolate eggs around the singer’s property. During the video, Cornell talks a few times with the kids and makes funny comments about the treasure hunt.

Today was another painful reminder of what my children + I have lost. What Chris has lost. Easter, 2017 he + I went to the store bought 300 eggs, filled them with candy + hid them. Miss him so much- some days are harder than others. The reality of never again. #ChrisCornell pic.twitter.com/AeALDN738a

Stone Temple Pilots, The Cult and Bush will tour together
Bon Jovi wrote a statement to justify the lack of his opening band to class
Advertisement
To Top