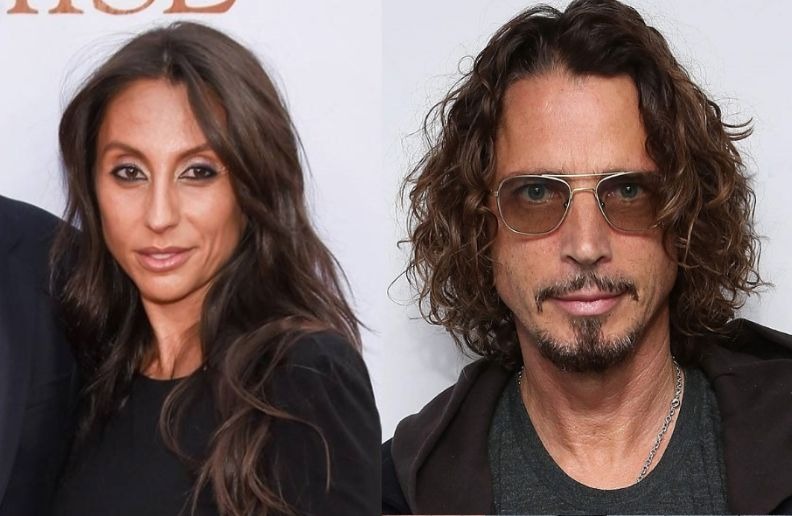 Vicky Cornell, Chris Cornell’s widow, participated in a United Nations lecture on opioid addiction. Since the death of her husband in May 2017, Vicky Cornell has dedicated herself to studying the phenomenon of drug addiction, which she considers to be an “avoidable and treatable” disease.Last week, her intervention focused on the case of Chris Cornell, her husband and the father of her children.

“As many know, my husband suffered from dependence on alcohol and opioids but had broken the cycle in 2003. I lost my husband, my children lost their fantastic father and the world lost a bright light, all because of a perfectly avoidable and treatable disease. ”

“Although I supported my husband in his recovery, there was a lot he didn’t know. And since his tragic death, I have devoted myself to studying and learning. I just wish I had known then what I know today. ”

According to Vicky Cornell, Chris Cornell became sober in 2003, having years later relapsed.

“A lot of people tell me, but you could not have done anything … I don’t want to blame myself. But I say he should not have died. His death was not the work of ‘demons,'” she argues, criticizing music journalists who use this phrase to refer to Chris Cornell’s fights.

For Vicky Cornell, the Soundgarden singer also had “the misfortune of being accompanied by a doctor who had no training to treat drug addicts. He was given a psychotropic medication that he should not have prescribed and that caused him to have a relapse. ”

Chris Cornell was found dead in his hotel room at age 52. Police determined that his death was caused by suicide by hanging.