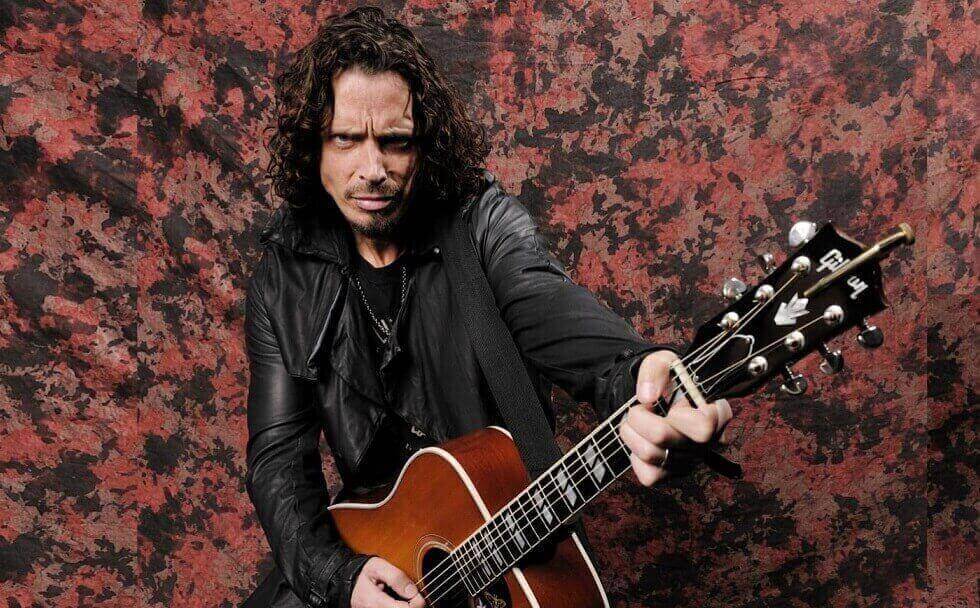 Chris Cornell’s family entered with a lawsuit against physician Robert Koblin. Vicky Cornell and his sons accuse him of over-prescribing drugs to the frontman of Soundgarden, Audioslave and Temple of the Dog.

According to the action, the remedy used in treatment for anxiety, Lorazepam, caused the behavior that led Cornell to suicide by hanging in May 2017. The singer’s widow has been publicly advocating this theory ever since.

Still according to the lawsuit, Koblin acted “negligently and repeatedly” in prescribing “dangerous controlled substances”. In the action it is stated that the doctor prescribed large amounts of Lorazepam to the musician during the 20 months before his death.

The unmonitored use of such excessive amounts of Lorazepam […] was known to increase the risk of suicide, because it can severely impair judgment, thought and impulse control, and diminish a patient’s ability to think and act rationally.

A box that celebrates Chris’s career has been announced, and is scheduled for release on November 16th. With the announcement came an unreleased song, called “When Bad Does Good”.

Also was released an unreleased version of Prince’s “Nothing Compares 2 U” cover, which the singer has played live for many years.