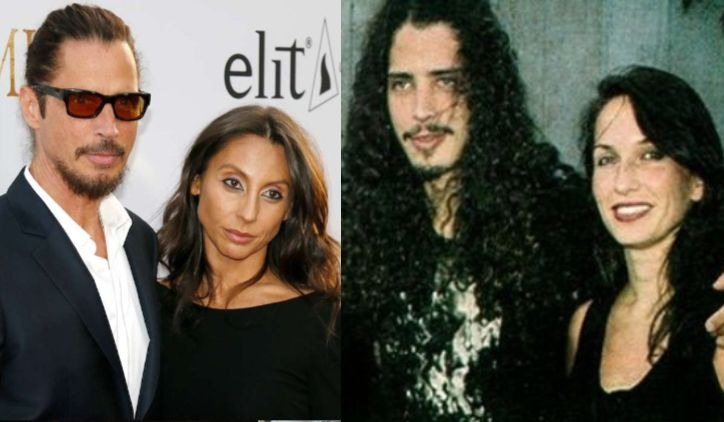 The Blast reported that Chris Cornell’s widow, Vicky Cornell, is in a lawsuit against the vocalist first wife Susan Silver, along with their 19-year-old daughter, Lillian Jean, about the inheritance left by him. The Soundgarden and Audioslave singer died on May 18, 2017 at the age of 52.

According to the publication, Vicky Cornell filed a petition to administer Chris Cornell’s estate, listing her name and the Cornell Family Trust as sole beneficiaries of Chris Cornell’s will signed in 2004. However, Susan Silver and Lilian petitioned the court part of the inheritance.

In their joint request, Susan and Lillian say they must receive alimony as set out in the divorce settlement in 2004. They also say they should receive a percentage of Chris Cornell’s copyrights and want to determine what the value would be.

Vicky Cornell opposed the claims of Susan Silver and Lillian Jean and tries to get justice to dismiss them. Chris Cornell’s widow estimates the singer has left at least $ 20 million in assets.

Chris Cornell and Susan Silver, who was the entrepreneur of Soundgarden and Alice in Chains, got married in 1990 and had Lillian Jean, born in 2000, as their only daughter.

The singer even sued Susan Silver in 2005, claiming that she conspired to divert money from him to other members of Soundgarden. In the action, the singer also claimed that she didn’t want to return his music collection, lyrics and two Grammy awards.