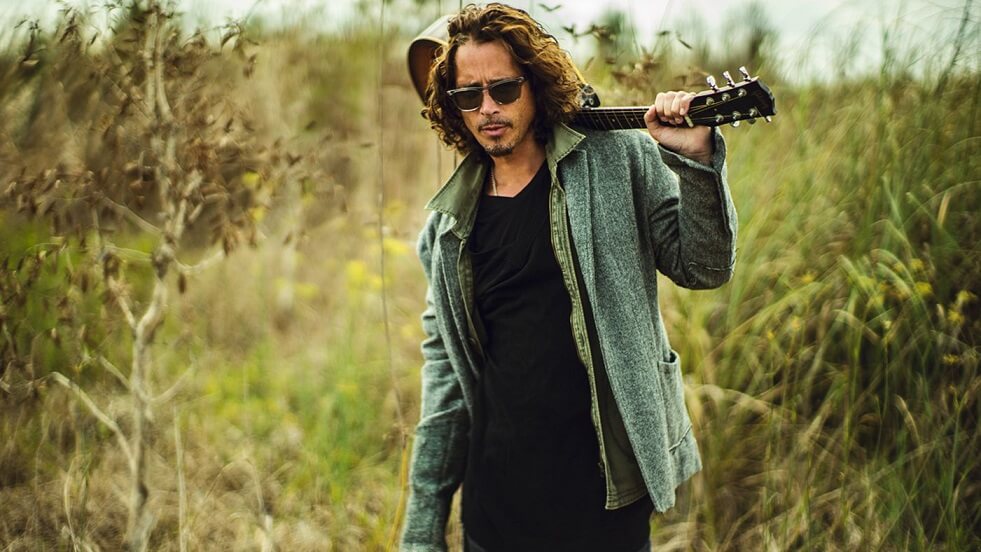 An interview never released before shows Soundgarden vocalist Chris Cornell talking about depression and about his family.

Recorded in 2007, the talk is part of the Mistress Carrie’s Side Piece podcast from Boston’s WAAF and shows Cornell revealing that she was at a very good stage in her life. 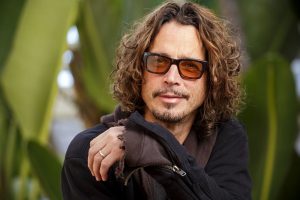 Asked if the musician was happier than ever, he replied “I can not even compare. I have had a lot of luck and a good life, but also a chaotic life and I went through very difficult periods. Some of them have been taxed and some have lost so many people I miss. ”

“Now, I did not even know that life could be like this. Be happy with my wife, have a family that is part of my career where there is no falsehood. ” 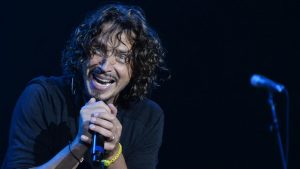 He continued to tell me that changing his lifestyle at the time greatly affected his solo album Carry On. “Composing was a totally different experience than any I’ve ever had. Instead of going to the studio and sitting in a dark room – like I did – and composing myself, I was in a room in my house listening to my children playing outside. I never had that feeling of loneliness that I used to have and that brought me to depression so many times. This is no longer part of my life and it’s great. ”

Listen to the excerpt in which the singer talks about depression below:

Bob Daisley reveals who wrote what in Ozzy Osbourne first albums
Back In Time: Elton John and John Lennon performing “I Saw He Standing There”
Advertisement
To Top