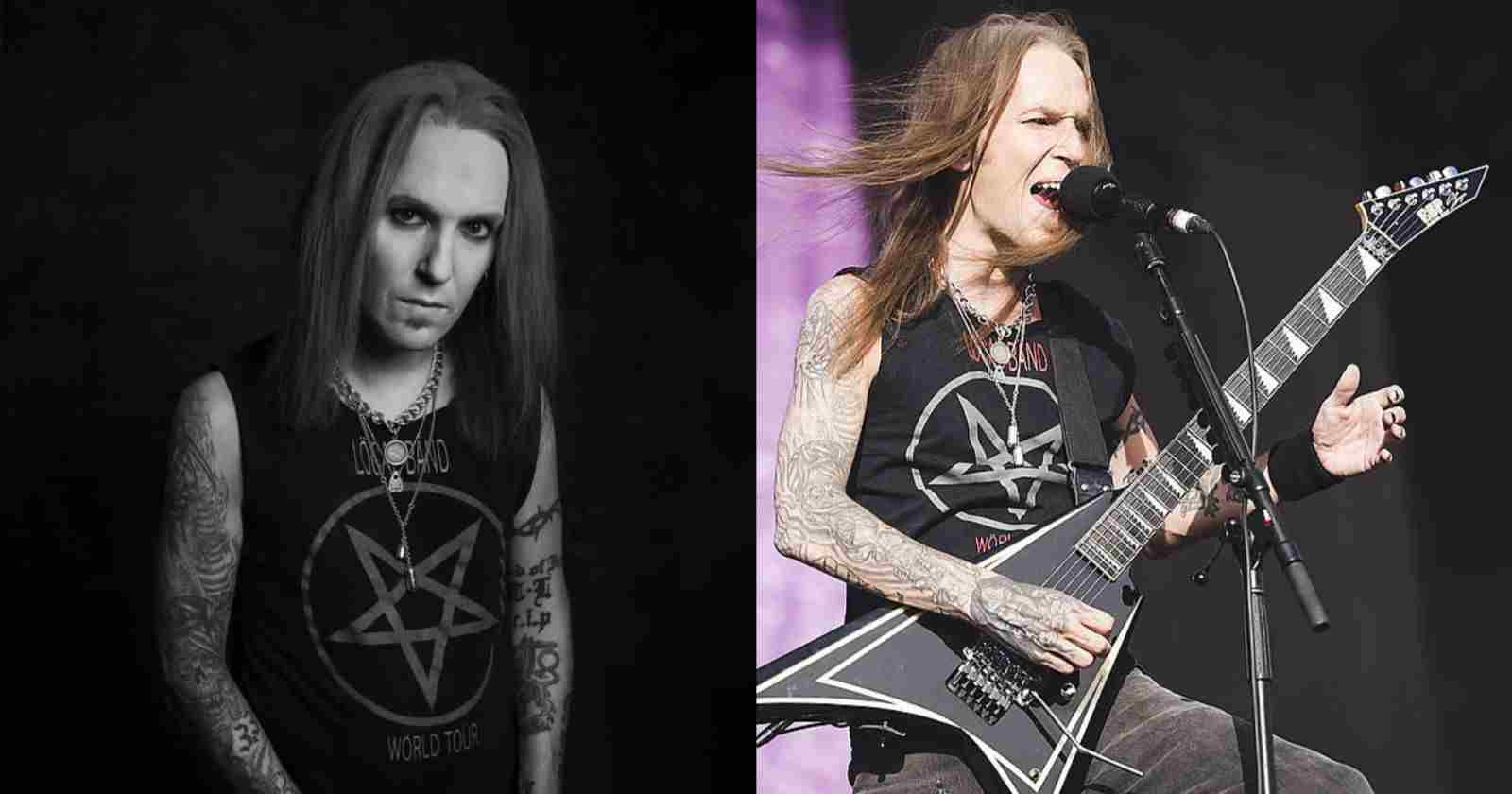 Alexi Laiho, Guitarist and singer of Finish Death Metal band Children Of Bodom died at the age of 41. According to the band’s official statement he was battling health issues for the past years, but the cause was not revealed. He co-founded the band in 1993 and has performed guitar and vocal parts on each of the group’s 10 full-length albums.

The Children of Bodom said in an statement about the death of singer and guitarist Alexi Laiho:

“One of the most renowned guitarists in the world, Alexi Laiho, has passed away. The musician, most notably known as the front man of Children of Bodom, died in his home in Helsinki, Finland, last week. Laiho had suffered from long-term health issues during his last years.”

“More than 25 years of friendship. We lost a brother. The world lost a phenomenal song writer and one of the greatest guitarists of all time. Memories and Alexi’s music will live forever. Our thoughts are with Alexi’s family during this difficult time. -Henkka, Janne and Jaska”

Alexi founded Children of Bodom in 1993 together with drummer Jaska Raatikainen. The metal band played their farewell show in December 2019. In 2020, Alexi formed Bodom After Midnight, recording three songs and a clip, which are yet to be released.

The talented guitarist and musician relished his roles as stepdad in his patchwork family, and as uncle and godfather. Especially during the last years, the important family ties brought a welcomed balance to his life and the active touring. Laiho was particularly close with his big sister, parents and his sister’s daughter.

“We are all absolutely shocked and devastated. We ask for privacy and understanding during these hard times. My little brother’s funeral will take place privately.”