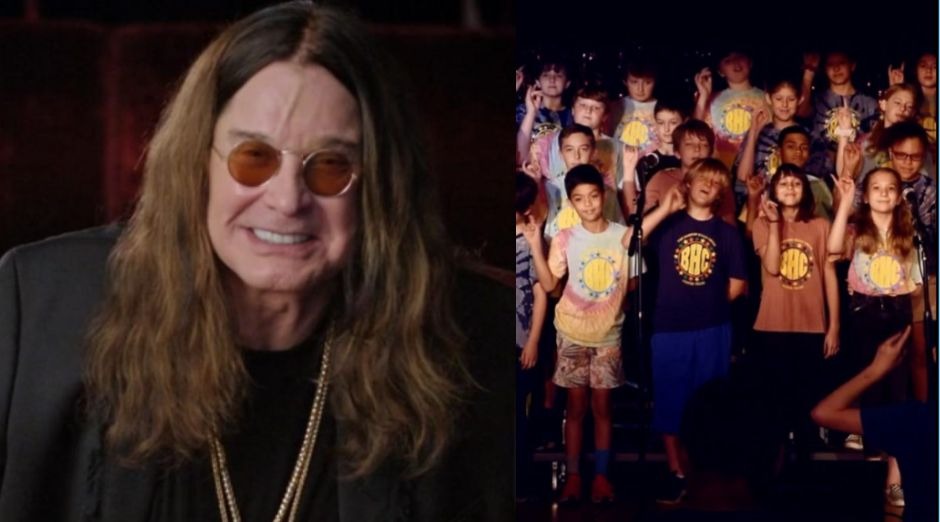 Ozzy Osbourne published on his Instagram, the video of the Barton Hills Choir singing his classic song “Crazy Train”. The choir rehearsed to perform at SXSW (South by Southwest), an event where the debut of Osbourne’s new biography, entitled The Nine Lives of Ozzy Osbourne, directed by R. Greg Johnston, would take place. However, the Heavy Metal singer appearance was canceled, and, not long after, SXSW too, all due to COVID-19.

Ordinary Man is Osbourne’s first studio album as a solo artist in ten years after Scream (Ozzy Osbourne album). It is also his first general album since he met Tony Iommi and Geezer Butler of Black Sabbath, for their final album 13 (Black Sabbath album). After the 13th release, they went on a farewell tour entitled The End Tour, which ended in Birmingham, England, on February 4, 2017. After Black Sabbath completed their farewell tour, Osbourne continued to work on new materials.

In November 2017, he announced No More Tours II, his last world tour. The name is a reference to the singer’s first farewell tour, in 1991. At the time, Osbourne announced his retirement for health reasons, but returned to recording and performing shows normally years later. This time, despite being the last tour, the musician did not rule out the possibility of doing special shows.