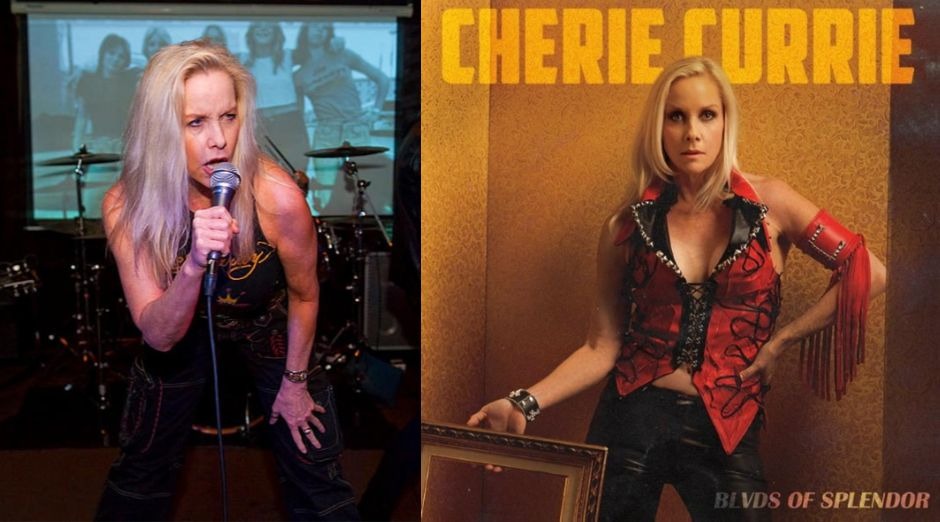 Former Runaways vocalist Cherie Currie shared a cover of the band’s classic “Queens of Noise made with ex-Guns N’ Roses drummer and other musicians. The track was recorded for her new solo album Blvds of Splendor.

The new album will be released digitally through her former bandmate Joan Jett’s Blackheart Records on April 28. The album also has the participation of Slash, Duff McKagan, Juliette Lewis, Brody Dalle and Billy Corgan.

About the album, Cherie Currie said:

“I’ve never had so much fun making a record before. We all looked at each other and went, ‘Oh, my God, there’s magic happening here.’”

“Cherie’s voice tells it all, she is the real deal. And now more than ever that voice tells the story of where’s she’s been in her life. This record is about who Cherie Currie is now. We’ve waited a long time to hear this icon of rock ’n’ roll do what she does best. I’m very proud to be a part of this album by one of the best female singers of all time.”

The tracklist of Cherie Currie Blvds of Splendor: 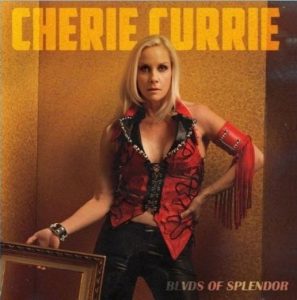