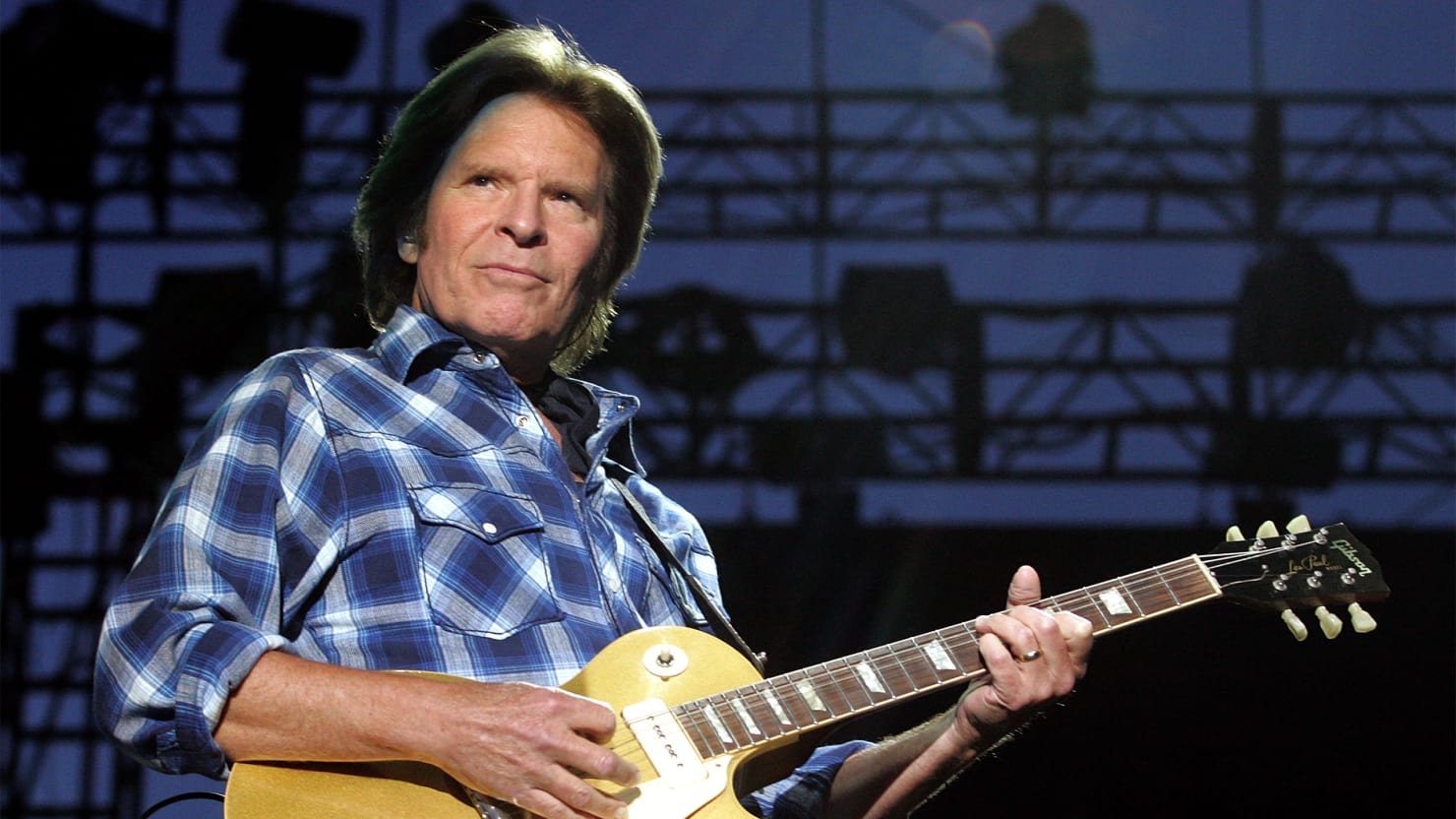 John Fogerty will begin the re-release of five of his solo albums. New editions will begin to arrive in stores in the coming months. 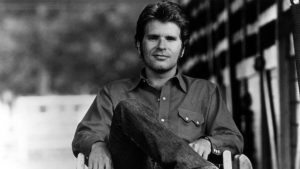 The vocalist and guitarist also announced that he is working on his new album, Wrote’s successor to Song For Everyone (2013). The album is expected to be released in late 2018.

John Cameron Fogerty (born May 28, 1945) is an American musician, singer, and songwriter. Together with Doug Clifford, Stu Cook and his brother Tom Fogerty, he founded the band Creedence Clearwater Revival, for which he was the lead singer, lead guitarist and principal songwriter. The group had nine top-ten singles and eight gold albums between 1968 and 1972, and was inducted into the Rock and Roll Hall of Fame in 1993. 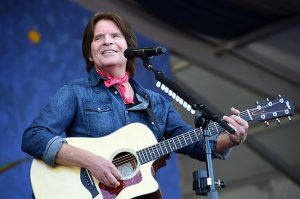