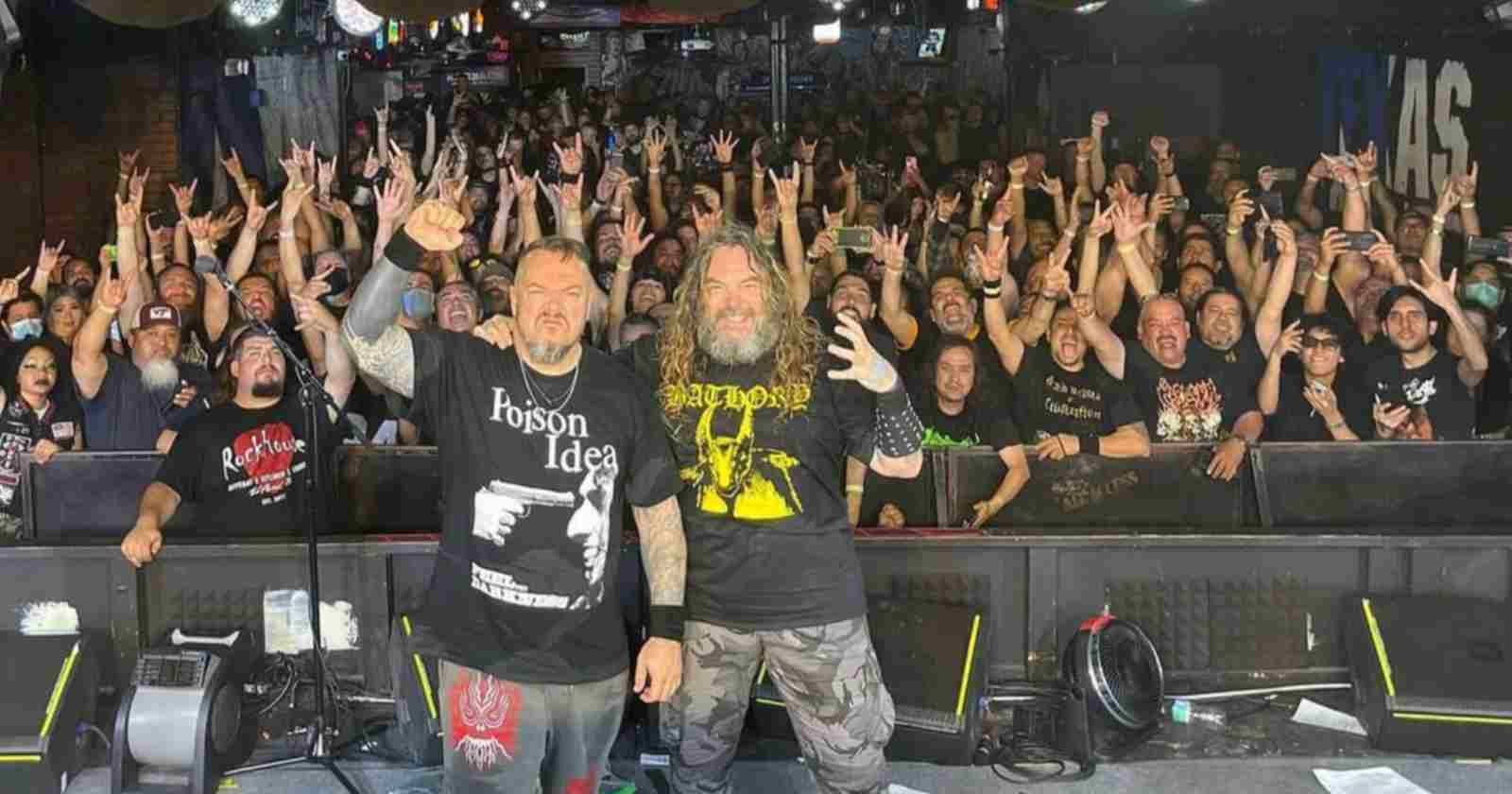 The brothers Max and Igor Cavalera, who are co-founders of the Brazilian Thrash Metal band Sepultura announced new 2022 American tour dates that will celebrate classsic albums of the band like “Beneath The Remains” (1989) and “Arise” (1991).

Singer and guitarist Max Cavalera left Sepultura in 1996 and the drummer Igor Cavalera left the group in 2006. On the tour the musicians will be accompanied by Daniel Gonzalez (Guitar) and Mike Leon (Bass).

“Beneath The Remains” (1989) and “Arise” (1991) were important bands for Sepultura and had classic tracks like “Inner Self”, “Mass Hypnosis”, “Beneath the Remains”, “Arise”, “Dead Embryonic Cells” and Motörhead’s cover “Orgasmatron”.

The last Sepultura album that had the brothers was the acclaimed “Roots” (1996), which had famous tracks like “Roots Bloody Roots”, “Attitude” and “Ratamahatta”.

The last album Igor Cavalera recorded with Sepultura was Dante XXI, a concept album based on the three sections of Dante Alighieri’s The Divine Comedy; Inferno (hell), Purgatorio (purgatory) and Paradiso (paradise). One of the most famous tracks of the album was “Convicted in Life”.