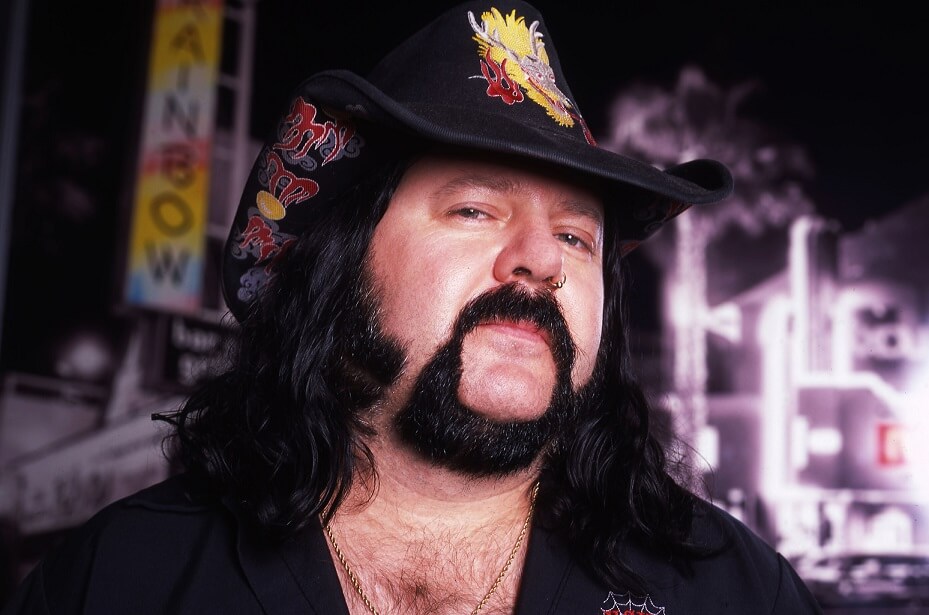 Paul died at age 54 on June 22 and was buried next to his mother and brother, Dimebag Darrell, in Texas, in a custom coffin provided by Gene Simmons and Paul Stanley of Kiss. 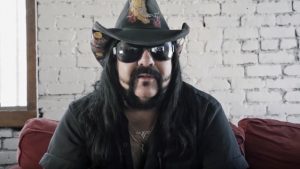 Paul, who was also Hellyeah’s drummer, founded Pantera in the 1980s alongside his brother “Dimebag” Darrell Abbott. Dimebag died in 2004 during a show in Ohio when a former US Navy officer stormed the stage and fired shots.

The Pantera received four Grammy nominations. The band was closed in 2003, with rumors of fighting between members. However, the brothers downplayed any bitterness in an interview with the CNN network in 2004. “We had 13 years of very, very successful. The vocalist wanted to go ahead, do other things and really lost his focus,” Paul said at the time.