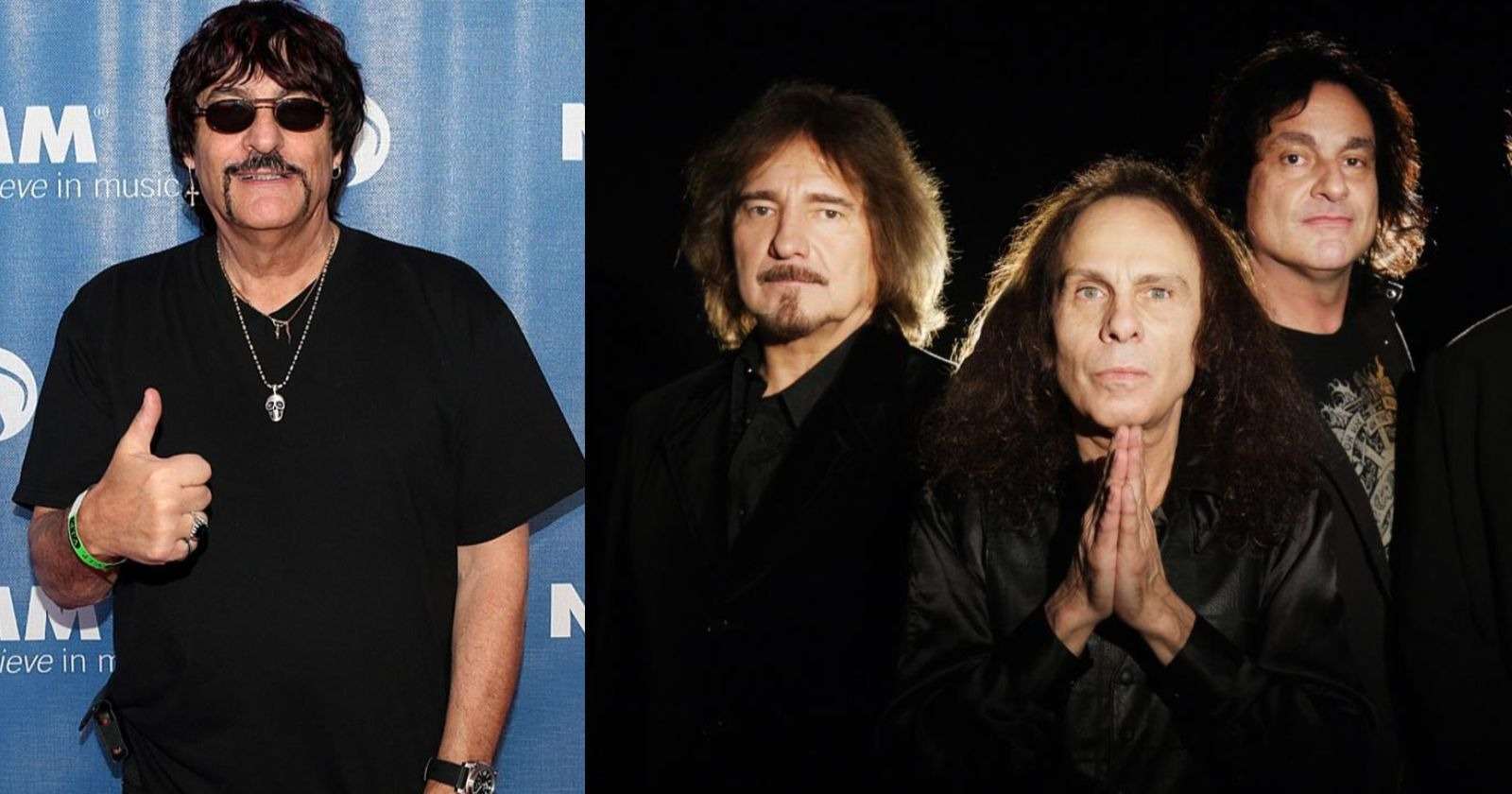 “A really, really nice guy. You know, the horns that he put up – those two fingers that he created and made famous, that now is the icon for heavy rock. Was the thing his grandma showed him – Italian grandmother – and said, ‘This will ward off evil spirits like this.’ That became his icon, part of his legend.” 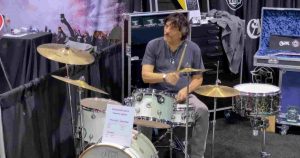 Give me a story, tell me something that he did for you or your brother that he really surprised you.

“I got married in 1983 and my manager said, ‘Hey, we’re gonna go to a strip bar and we’re going to have a couple of drinks with a couple of friends of mine.’ I said okay, so we went there. So I walked and I see in the lobby, and I see Ronnie. I go, ‘Ronnie, what are you doing here?’ He said, ‘I come here sometimes.’ So I walk into the room, there’s all my friends – ‘Surprise!'”

“Ronnie organized that whole thing, you know. I wouldn’t be surprised if there’s a fee – if he paid for it. Other things he did like, Vinnie told me that they would be with Black Sabbath in a theater in England. It was really cold outside, and they would stay after the venue finished and partied a little bit. Waiting for the venue to empty up.”

“There were a bunch of fans outside. So the security guard came into the direction and said, ‘Ronnie, there’s a bunch of fans outside. It’s really cold, do you want to come out and sign some stuff?’ He said, ‘Let them in.’ So he let them all in, he signed all their autographs and everything, and one thing he was amazing for – if he saw those fans two years later, he’d remember their names. So he was really nice that way to everybody.”