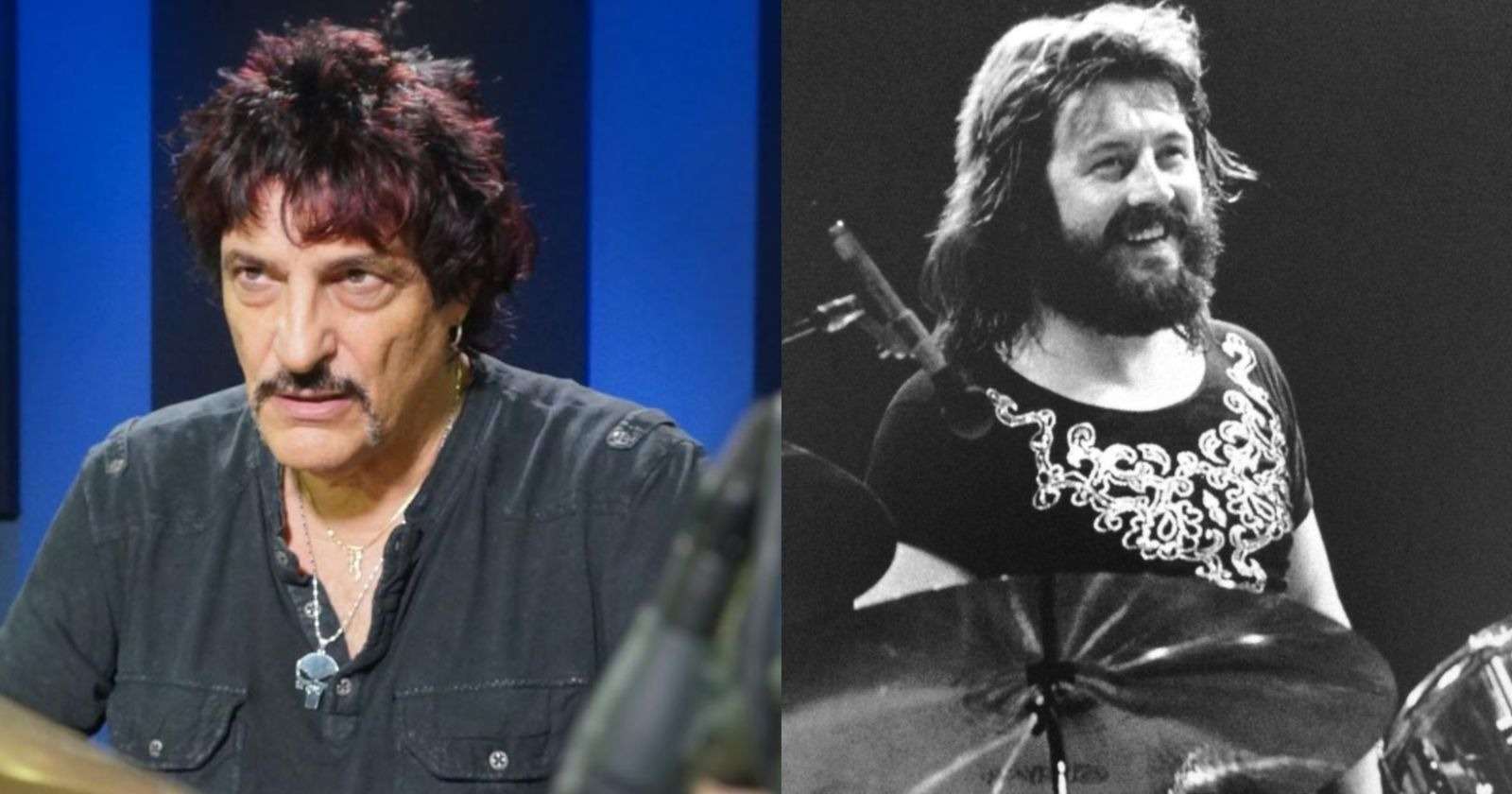 Legendary Vanilla Fudge drummer Carmine Appice, that also played with Ozzy, recalled in an radio interview (via Ultimate Guitar) that he had the same drum set as Led Zeppelin‘s John Bonham.

Carmine Appice said about having the same drum set as John Bonham:

“When I started coming out in 1967, it was Vanilla Fudge, there were no PA systems. I had to do things that made the drums louder, played harder and bigger.”

“They all played light, they didn’t play hard and put their full-body motion into it. I put my full body motion into it in order to be heard because, you know, no PAs. Guitar players had big amps, big bass amps, the keyboard had two Leslies with a 600-watt power, and I had me. I started playing really hard. Flipping the sticks to the butt-end. Making them more powerful, raising my hands way up high with my wrist coming down like a big, fat karate chop.”

“So I played really hard and heavy. But I had technique also, as I studied and then I got a big set of oversized drums that were louder. I got the same drum set for John Bonham, and that started a whole thing of bigger drums, I was told by [Bruce Springsteen drummer] Max Weinberg that I was such a big influence on him that he bought a drum set just like mine.”

How many pieces were in your drum kit then? 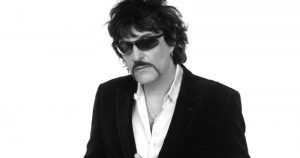 “I pioneered a lot of stuff with Ludwig; Played the drums with a lot of tom-toms, they were single-headed then I got the same kit with double-headed. Then I got a deeper depth in the bass drums. So I did a lot of pioneering, and this stuff is what added to my legacy, I guess. And I did a lot of things with twirling and grabbing cymbals. When I met [Motley Crue drummer] Tommy Lee, he said, ‘So where’d you get that? I got it from John Bonham'”

“And I said John Bonham got it from me. He didn’t believe me. When we got home, he came to my house. I played in the Ed Sullivan show with Vanilla Fudge in 1968 where I was doing that. Led Zeppelin wasn’t even out yet. He said, ‘Dude, I can’t believe you’re doing it first.'”

Does it ever annoy you? Do you think, ‘Oh my god! He’s sampling me, he’s stealing’?

“You know, when Bonham was coming up and we toured with him, we did that very first gig – they [Led Zeppelin] opened up for Vanilla Fudge, and we became friends.”

“And he would do something, look at me like deliberately, and do one of my fills, and we both laughed. Who knew that those fills were going to become associated with him. And people that know my playing know his playing say wow?”

“Like Steve Smith, the great drummer from Journey called me up one day and said, ‘Man, I just listened to your [1968] ‘Renaissance’ album and all the John Bonham fills are all over your album.’ ‘Yeah, I know.'”

“I mean, John got so big with Zeppelin. But there are a lot of people that realize where things originated. Like Modern Drummer magazine, Drum Magazine said that I created heavy metal drumming, and I’m the first heavy drummer by Modern Drummer. And at the time, we didn’t know what we were doing; nothing was labeled, we were just trying to do what we do and become heard without a PA system.”