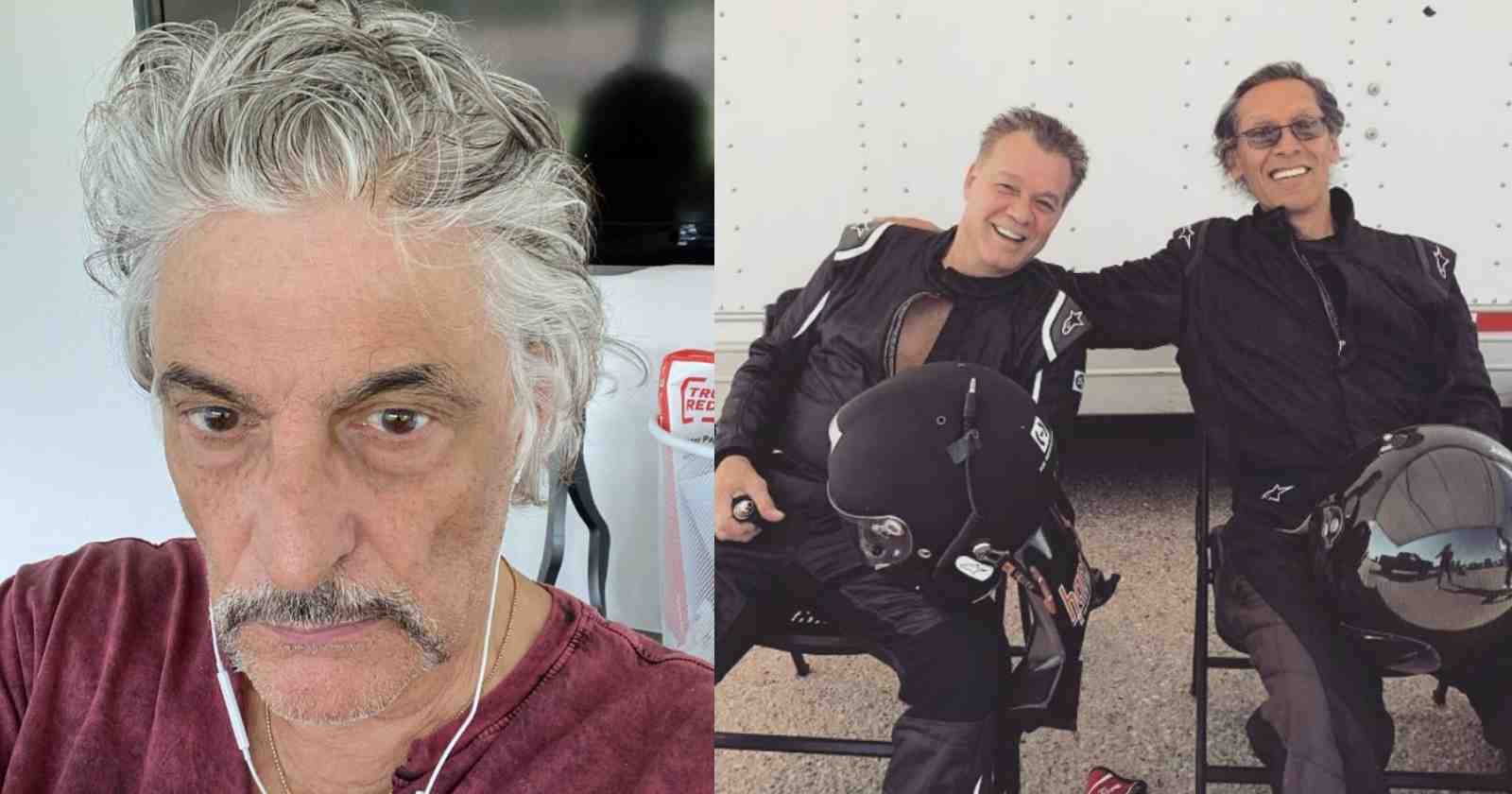 Drummer Carmine Appice (Vanilla Fudge, Cactus, Jeff Beck, King Cobra and more) said in an interview with Indie Power (Reported by Blabbermouth) that two Cactus songs were inspirations for the Van Halen brothers to write the classics “Hot For a Teacher” and “Eruption”.

“I was friends with all of ’em – Michael Anthony and David (Lee Roth). I insulted (David), not knowing it. When he came to the rehearsal wearing this outfit, it looked like a pajama set. It looked like it was made out of the Holiday Inn bedspread and curtain set.”

“So I said that. I said, ‘Is that the Holiday Inn? Did you take the Holiday Inn curtain and bedspread and make an outfit?’ And he got insulted. That was the end of the band. (Laughs) It’s funny. But, yeah, I knew all those guys. As a matter of fact, when we did a Vanilla Fudge reunion in 2005, Eddie (Van Halen) was on the phone with me, and he said, ‘What are you doing that for? Screw that. Get Cactus together.'”

“He loved [Cactus guitarist Jim] McCarty, and he loved Cactus. And Alex (Van Halen) told me ‘Hot for Teacher’ really came from the idea we did with ‘Parchman Farm’; that was like the template. And ‘Eruption’ was the beginning of our song ‘Let Me Swim’ extended – same kind of thing.”