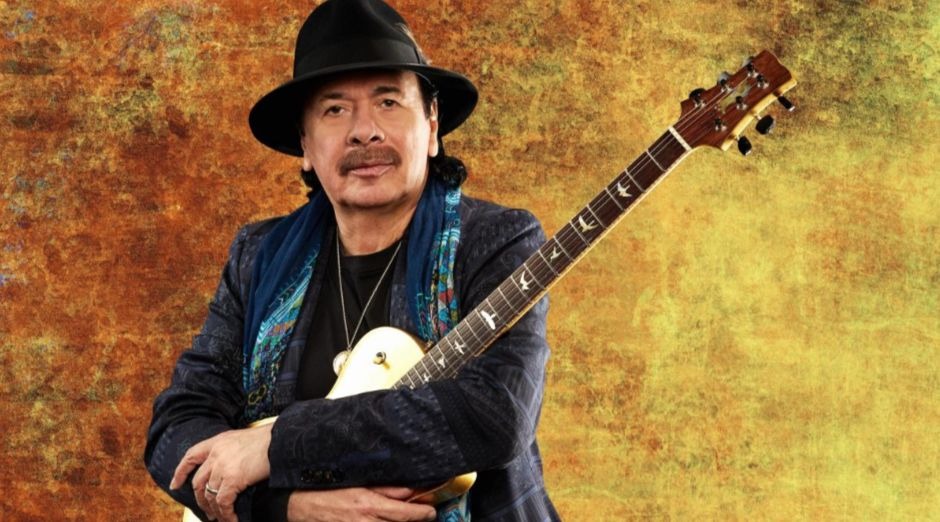 Guitarist Carlos Santana released a cover of John Lennon‘s “Imagine”, made with his wife and drummer Cindy Blackman Santana. In an interview with Rolling Stone the musician said that the shamans will eliminate Coronavirus.

Why did you choose to cover “Imagine”?

Cindy: We were in the studio with Narada [Michael Walden] and every song that we had done up to that point was original. He said, “If you were going to cover a song, any song, what song would it be? What are your top three?” And this was my top one [laughs]. I love the simplicity of the song. I think it’s really beautiful. It’s a message that we need, especially now.

Did you guys talk to Yoko about it?

Carlos: No, not outwardly. Inwardly, yes.

Cindy: We didn’t talk to her about it, but we did get the thumbs up of approval when she heard it. She said she loved it, so we’re really honored.

What kind of impact do you think the song has on the pandemic?

Carlos: People are invited to use their imagination because imagination is a muscle. John Lennon and George Harrison, they had a different vista awareness of collective consciousness commonality; it’s not that that Paul [McCartney] doesn’t or Ringo [Starr] doesn’t. But as you can tell by the songs John wrote, they transcend. They hang with immortality in a different way.

I truly believe that John Lennon was a warrior reincarnated with war paint on his face, but he wanted to create peace. In other words, when you have war paint on your face, it means that you’re not afraid to die and you don’t take crap from anybody. So to me, John Lennon is the warrior and George Harrison was a spiritual peace warrior and I admire both qualities immensely.

Why did you decide to partner with WhyHunger?

Cindy: This is the first chance that I’ve had, and I believe that Carlos has had, to work with them. We are very impressed because their mission statement is stated in their title: What they want to do is feed people.