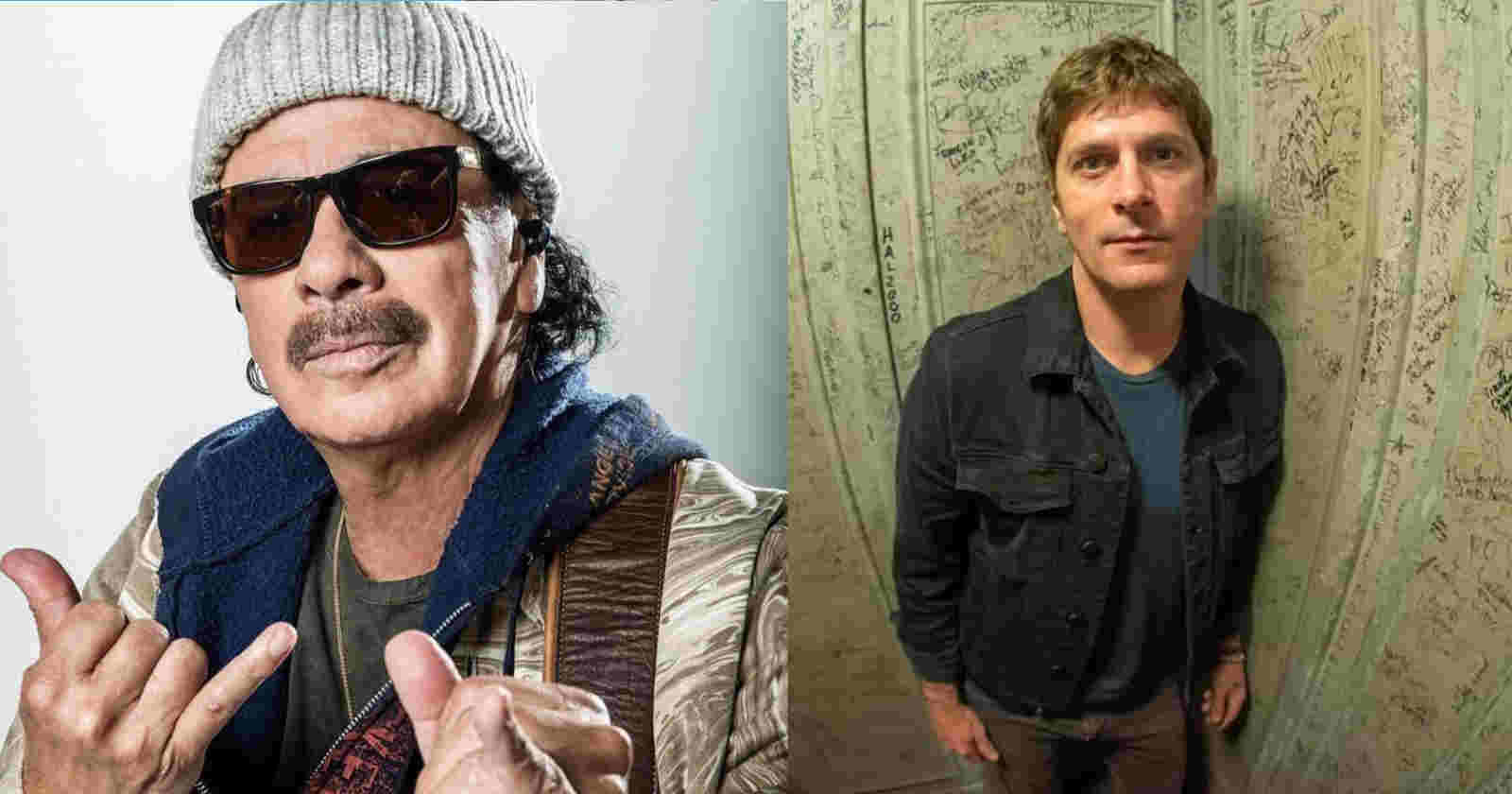 The multi-Grammy Award-winning and Rock and Roll Hall of Fame guitarist Carlos Santana has announced his new album “Blessings and Miracles” that will be released worldwide via BMG on October 15. The firs single called “Move” with Matchbox 20 singer Rob Thomas will be released on August 18.

“‘Move’ came about very much like how ‘Smooth’ happened,” Santana recalls. “It was like divine intelligence behind the scenes, and I just knew I had to record it with Rob. The song is about awakening your molecules. Ignite and activate yourself – you know, move. When Rob and I work together, we have a sound that’s splendiferous.”