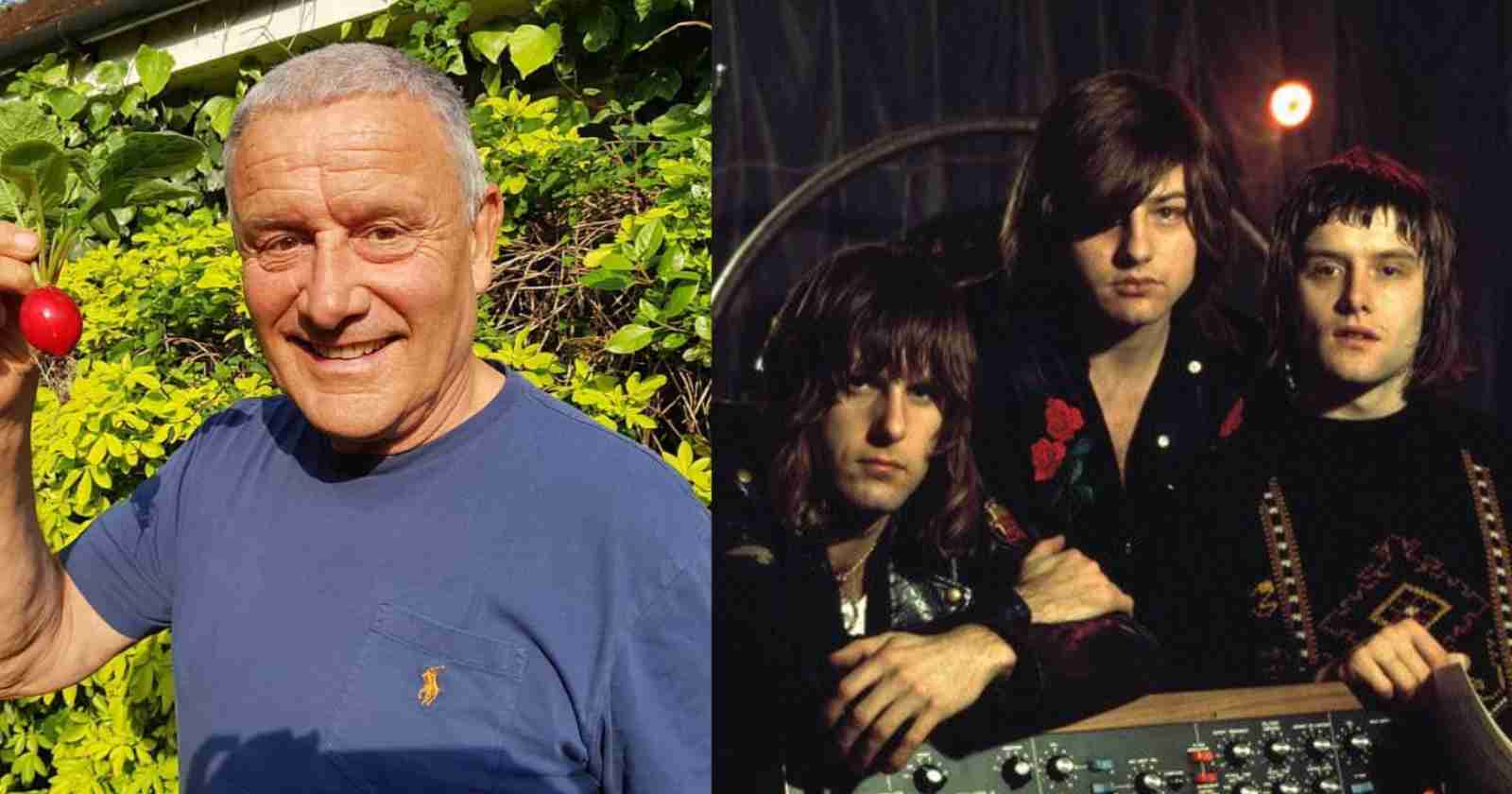 The drummer Carl Palmer announced an Emerson, Lake & Palmer “reunion” tour to celebrate the 50th anniversary of the band and to honor his late bandmates Keith Emerson and Greg Lake. The two musicians will be part of the show using modern audio and video technology to “perform” with Palmer. The tour is made in association with the Estates of Emerson and Lake.

The shows will happen in the United States from November to December 2022.

Carl Palmer talked in an official statement about the tour, saying: “About five years ago I explored the idea of trying to reunite the band using digital holograms. We saw a few shows of other artists. But it did not seem like an honest approach.”

“Then we realized the film we made of ELP’s sold out run at London’s Royal Albert Hall in 1992 had everything we needed. We were able to use just the camera shots of Keith and Greg, with the sterling audio tracks of their performances resulting in a combination of film and onstage performance that brings back the magic of ELP.”

Keith Emerson committed suicide at his home in Los Angeles back in March 2016 at the age of 71 and a few months later Greg Lake died victim of cancer at the age of 69.

After establishing themselves in bands such as The Nice, King Crimson, and The Crazy World of Arthur Brown, ELP was formed in early 1970 as one of rock’s first (and biggest) supergroups. With record sales of over 50 million and decades of sold out tours through the 1970s and again in the 1990s, Emerson Lake & Palmer has remained one of the best-selling classic rock bands of all time.