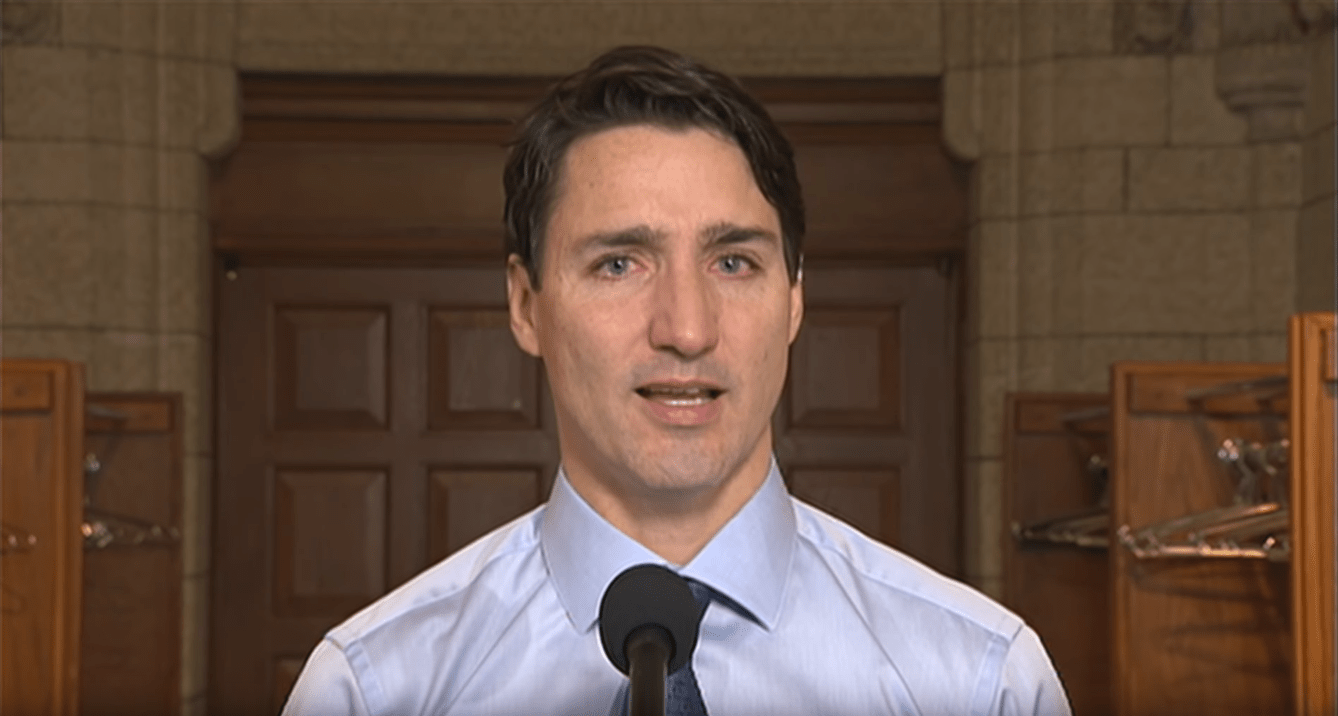 Gord Downie, lead singer of the Canadian rock band The Tragically Hip, died Tuesday night at the age of 53, following a battle with brain cancer. While the group’s impact in the rest of the world was not enormous, they’re a Canadian institution, roughly on a par with Bruce Springsteen in New Jersey or Billy Joel in Long Island.

Canadian Prime Minister Justin Trudeau, 45, is a longtime fan of the band and has frequently praised them over the years, and Downie, in particular, for his philanthropic work. On Wednesday morning, he gave a televised, tearful speech about Downie’s death in which he described the singer as “a rock star, artist, and poet whose evocative lyrics came to define a country.”

He noted that he found “inspiration and strength” from the singer’s charity and social work.