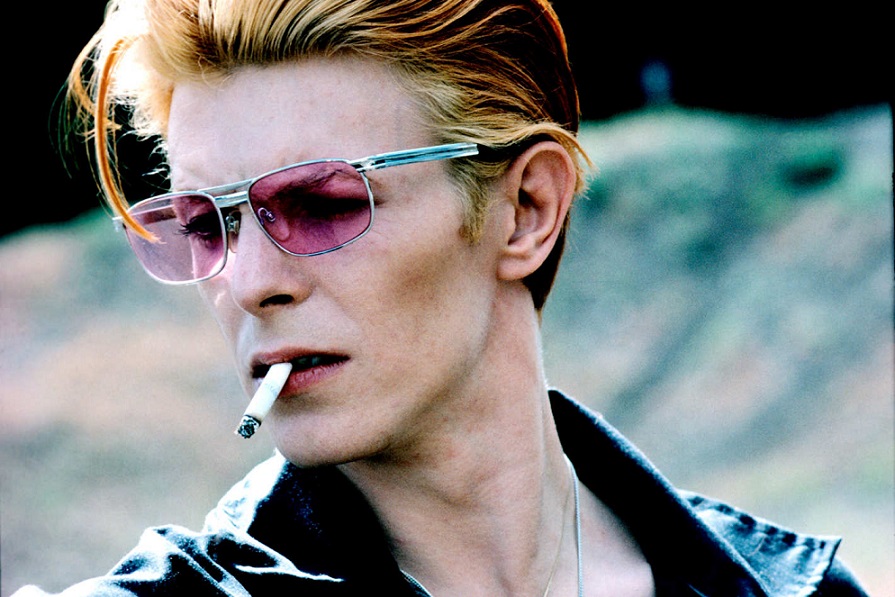 A campaign was launched by a David Bowie fan to rename the English town of Aylesbury to “Aylesbowie”, to honor the singer. The fan, David Stopps had already launched a successful crowdfunding appeal to make a Bowie statue in the town, that will be revealed on March 25.

Aylesbury’s Friars venue played to host to several notable moments in Bowie’s history, including his first-ever performance in his Ziggy Stardust character, the BBC reported. 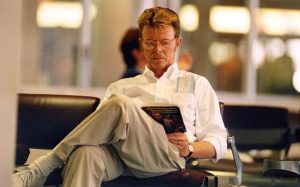 Read what the fan said:

“Following the untimely death of David Bowie on 10 January 2016, a groundswell of opinion surfaced in Buckinghamshire, England, to celebrate his art in a permanent way, in recognition of the strong connection he had with music club Friars Aylesbury,” 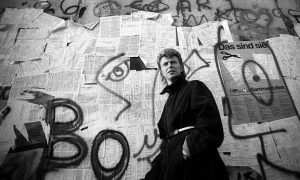 “Bowie performed the world debuts of two of the most iconic albums of the 20th Century, Hunky Dory and The Rise and Fall of Ziggy Stardust and the Spiders from Mars, at Friars Aylesbury in 1971/72. He formed the Spiders from Mars in the tiny Friars dressing room and referenced Aylesbury Market Square in the first line of ‘Five Years.’ … The Bowie statue will give an enormous boost to tourism in the area so please join us in calling for the town to be renamed Aylesbowie.”

“Since records began there have been 57 variations of the town’s name.” A spokesman for the local authority said: “It’s an interesting idea and perhaps on 25 March we could all think ‘Aylesbowie’ – just for one day!”

Watch Billy Gibbons, Jimmie Vaughan and more playing “Pride & Joy”
Neil Young says him and Daryl Hannah “don’t give a shit” about what people think about their relationship
Advertisement
To Top