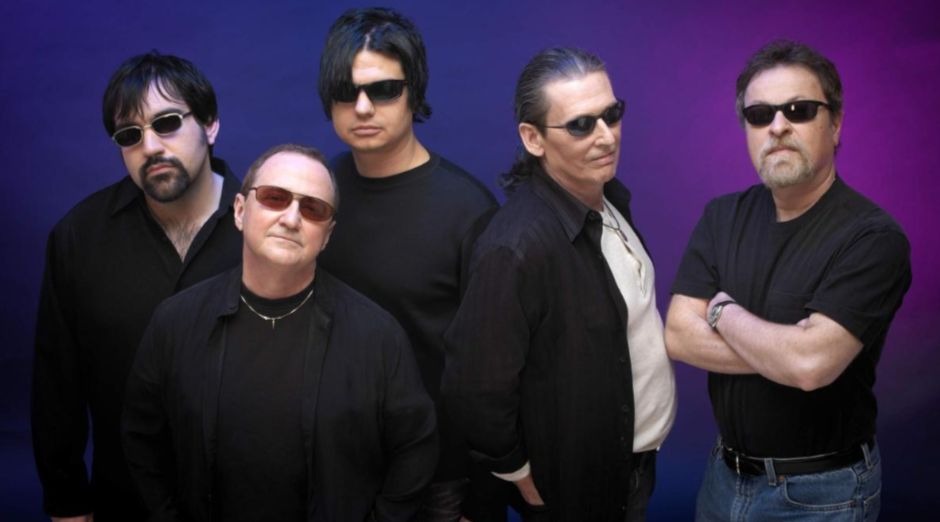 Blue Öyster Cult guitarist Buck Dharma, revealed in an interview with Ultimate Guitar that the band is currently working their new album. That will be released after 20 years since the last one. The last album of the band “Curse of the Hidden Mirror” was released in 2001.

“We’re in the middle of it now. We’ve tracked 14 songs to get the basic tracks and now we’re doing overdubs. And we expect to get to the mix stage around February or March of 2020.”

Can you share a few details of this new record? Are there any new songs in particular that you really like on this new album? What was your approach to songwriting here? Anything new?

“I think the initial impression of how this record’s gonna be is that it’s gonna be very varied in terms of the kind of songs that have been brought by me and Eric Bloom and Richie Castellano and Jules Radino and… It’s gonna be very different.

“So the record’s gonna cover a broad range of styles and grooves. And so far, I’m really encouraged with how it’s gonna be. I’m very happy with it.”

Who was the principal songwriter here?

“We all write. We all write, just like Blue Oyster Cult initially has done.”

Since 1967 the band is active. And has sold more than 24 million records worldwide, including 7 million in the United States alone.