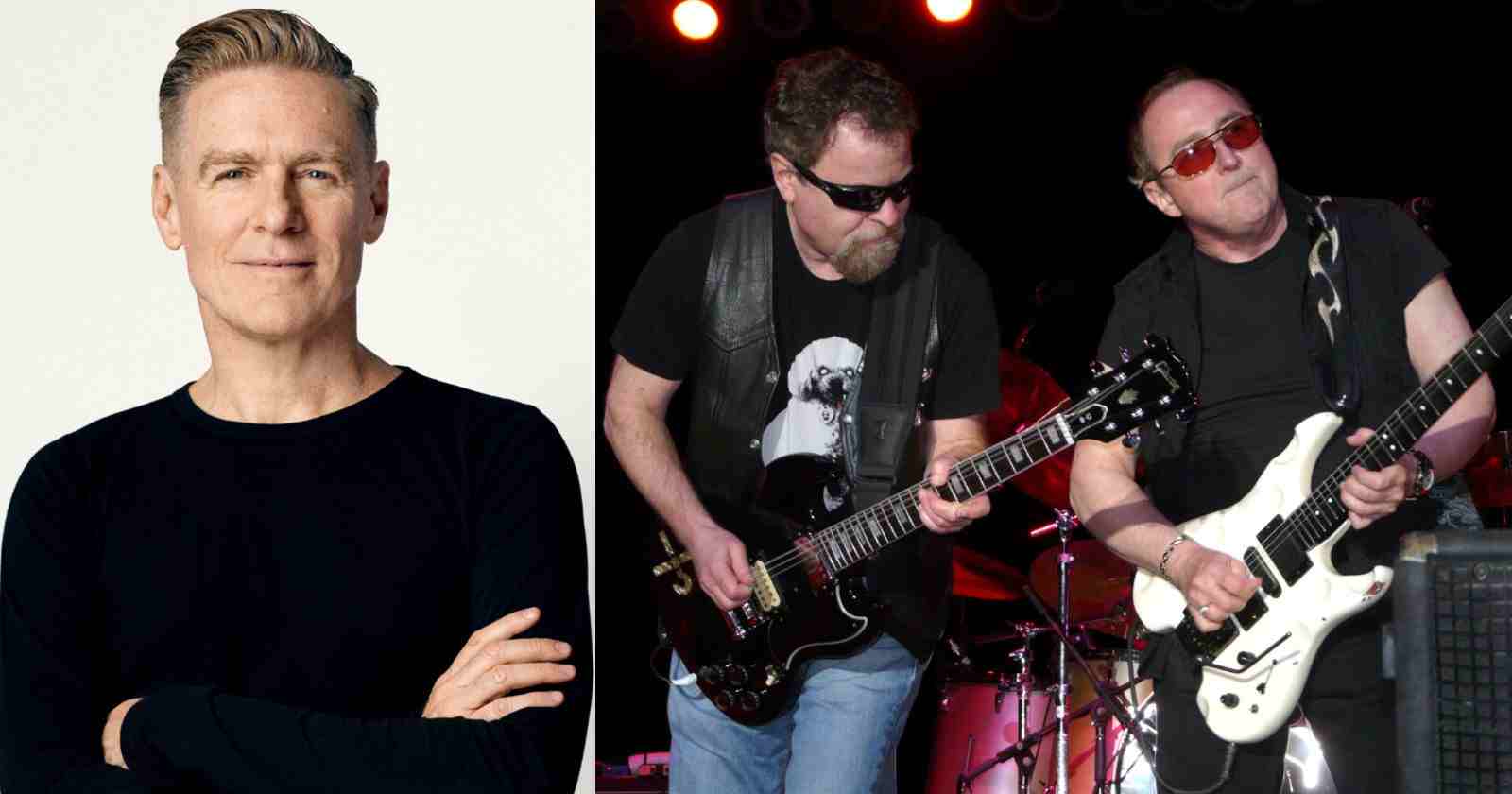 Canadian singer and guitarist Bryan Adams recalled in an interview with Eddie Trunk how he wrote the hit “Run To You” that was originally made for Blue Öyster Cult, that rejected the demo that was recorded.

Bryan Adams recalls he wrote “Run To You” for Blue Öyster Cult first:

“Well, the first song that comes to mind is [1984’s] ‘Run to You’ because that had been recorded – we’d written a song originally for Blue Oyster Cult, and my friend Bruce Fairbairn was producing the band and asked me to write a song for them.”

“So we wrote this song. But we really took the demo in the wrong direction. The band didn’t like it, and I ended up not liking it. Then when it came time to record the [1984] album ‘Reckless,’ I can remember, it was like the end of the session, and [producer Bob] Clearmountain who was working with me on the record said to me, ‘I need one more song, is there anything else?'”

“I was like, ‘Oh, I got this song, we can maybe try it.’ So I taught the band the song, and we did a take of it. Then I turned around to look into the control room and everybody was standing up the engineers, the tape engineer, the assistant, everybody sort of stood up.”

“So the song was finished, and they say, ‘You got to come and listen to this!’ Then I went in, and he was, ‘Just listen.’ I was like, ‘Wow, it’s a lot better than I thought it was.’ But again, I never thought the song would be this kickoff single off the record. It was, and again, another song sort of stood the test of time, it’s still a great one.”