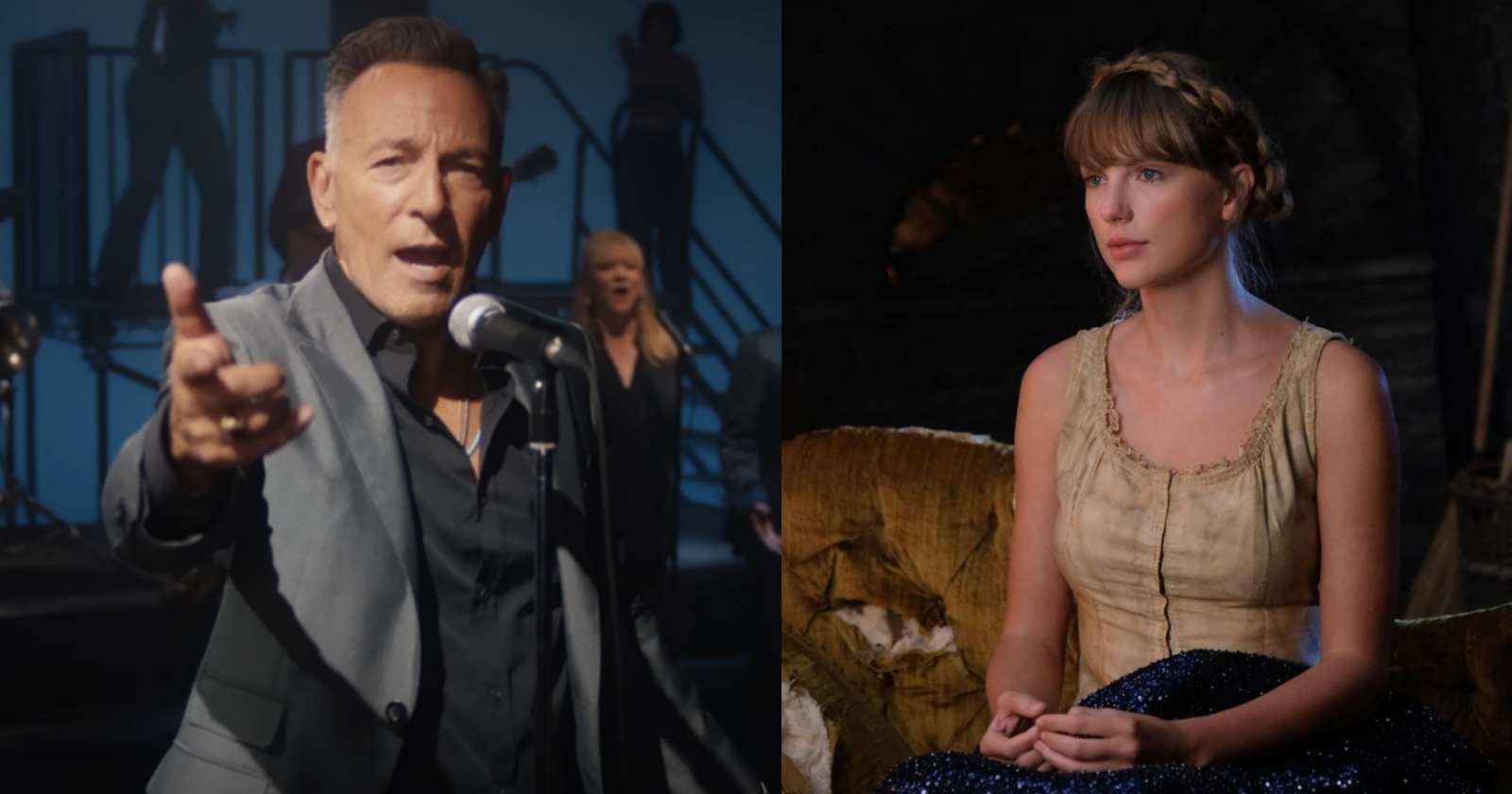 Bruce Springsteen talked in an interview with Howard Stern (Transcribed by Ultimate Guitar) about the current state of music and gave his opinion on Taylor Swift and her new record. The musician revealed that he wouldn’t like to be starting his career nowadays because it’s just a different world now.

Bruce Springsteen talks about Taylor Swift and her new record

“I think music is music has had to share the cultural arena with video games, movies, you know, everything else, everything you can imagine. And that’s just – that’s today.” He was then asked if he is happy that he is not trying to start his career nowadays, he said: “I gotta say, I do. You know, we came up in a golden age, right? You know, if you’re a young guy playing a guitar in 1967, 1975, 1985, you came up just as that whole business turned into something that no one ever thought it would. So, it’s a blessing, but I wouldn’t want to be starting now. I don’t know if you can create – it’s just a different world. That’s all, it’s just a different world.”

“(…) “My daughter, Taylor Swift Fan to the max. The other day, picked her up at the airport, [and she] says, ‘Dad, Taylor Swift’s got a bangin’ new record! And plays it for me, top volume, all the way from Newark to Colts Neck, dancing in her seat.”

“I said, ‘That’s what I liked to see!’ It felt good. You know, it was good. She’s super talented… tremendous writer. And and I know her producer Jack Antonoff very well, they’re making great records. So, there’s people out there – hey, there’s a lot of great work going on, people are still making great record and people were finding a lot of joy in those records. That’s gonna go on, it’s just going to be different, you know? And that’s it,” Bruce Springsteen said.

Bruce Springsteen will release a covers album called “Only The Strong Survive”, that pays tribute to Soul Music with songs from the catalogues of labels like Motown, Gamble and Huff and Stax. The 21st Springsteen album will also have special guests like Sam Moore and the E Street horns.