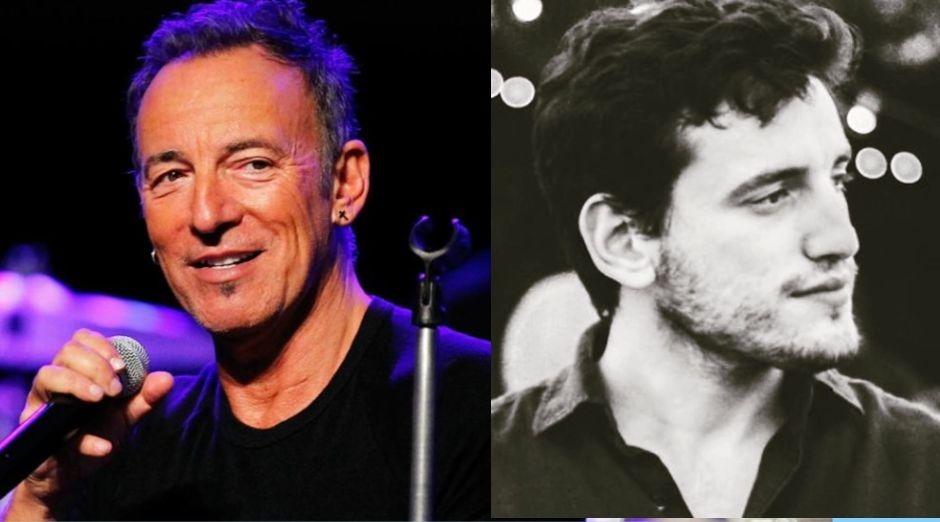 Jersey City, USA, has gained a new firefighter: Sam Springsteen, son of the legendary musician Bruce Springsteen. The 25-year-old boy fulfilled his dream by joining the city’s fire department. Prior to that, he still passed through the departments of Colts Neck, Long Branch and North Wildwood – all in the state of New Jersey.

Asked about the youngest’s career, Bruce Springsteen showed no fear:

“You know I think he can take good care of himself.”

See the full report about:

In addition, Sam’s mother, Patti Scialfa, still classified him as “the hero of our family”. She had already celebrated her son’s training at the Monmouth County Fire Academy in 2014 on her Instagram, and made a new post to celebrate the son who “followed his dreams”.

Despite making a documentary about the work, he decided not to tour with the album. Still according to the musician, a new project with the E Street Band would be released soon.

The Jersey City Fire Department responds to 1,300 fires each year, according to a statement by Mayor Steven M. Fulop. The department now has 666 firefighters.