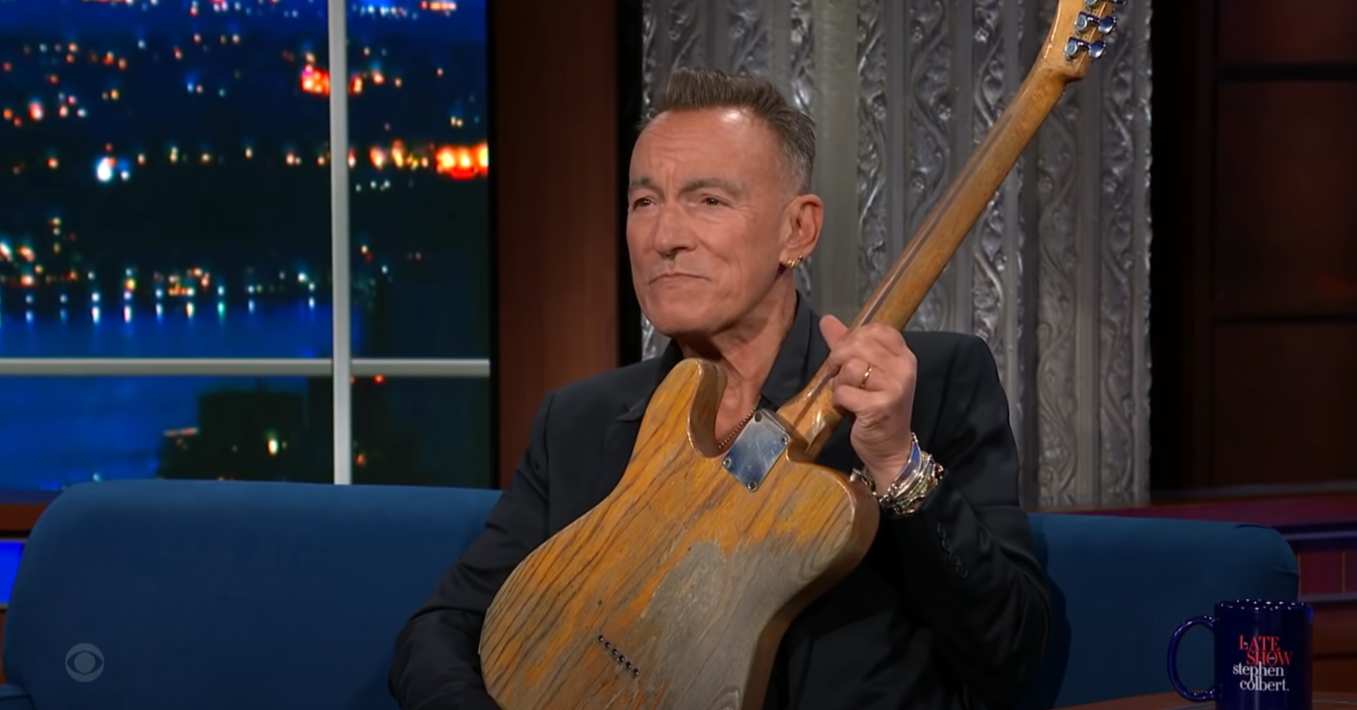 The legendary American guitarist and singer Bruce Springsteen sold his entire music catalogue to Sony for 500 million dollars (200 million than Bob Dylan, for example, who sold his for 300 million).

The deal now gives Sony the ownership of his 20 studio albums. The deal was not publicly announced. A Sony Group spokeswoman declined to address the issue and Sony Music affiliate did not respond to AFP’s request for comment. Springsteen sold more than 150 million albums worldwide. 64 million only in the United States, what makes him one of the best-selling music artists of all time.

Some of his most successful songs are “Dancing in the Dark”, “Born In The USA”, “I’m On Fire” and “Streets of Philadelphia”.

He was inducted into the Rock and Roll Hall of Fame in 1999 by Bono, who said in his speech (Transcribed by Rock and Roll Garage): “Bruce is a very unusual rock star, isn’t he, really? I mean, he hasn’t done the things that most rock stars do. He got rich and famous but he never embarrassed himself with all that success, did he? No drug busts, no blood changes in Switzerland, even more remarkable, no golfing! No bad hair period, even in the 80s. Also no wearing of dresses in videos though there were those fingerless gloves in the 80s”.

He has earned numerous music awards for his work, including 20 Grammy Award and two Golden Globes. Also own Academy Award and a Special Tony Award (for Springsteen on Broadway). In addition, he is ranked 23rd on Rolling Stone’s list of the Greatest Artists of All Time.

The song he would listen for the rest of his life

Bruce Springsteen was recently interviewed by Stephen Colbert and answered many interesting questions on the show, like what song he would like to hear for the rest of his life and he didn’t think much to answer and was brief, saying: “One? Wow. ‘Summer Wind’ Frank Sinatra.”