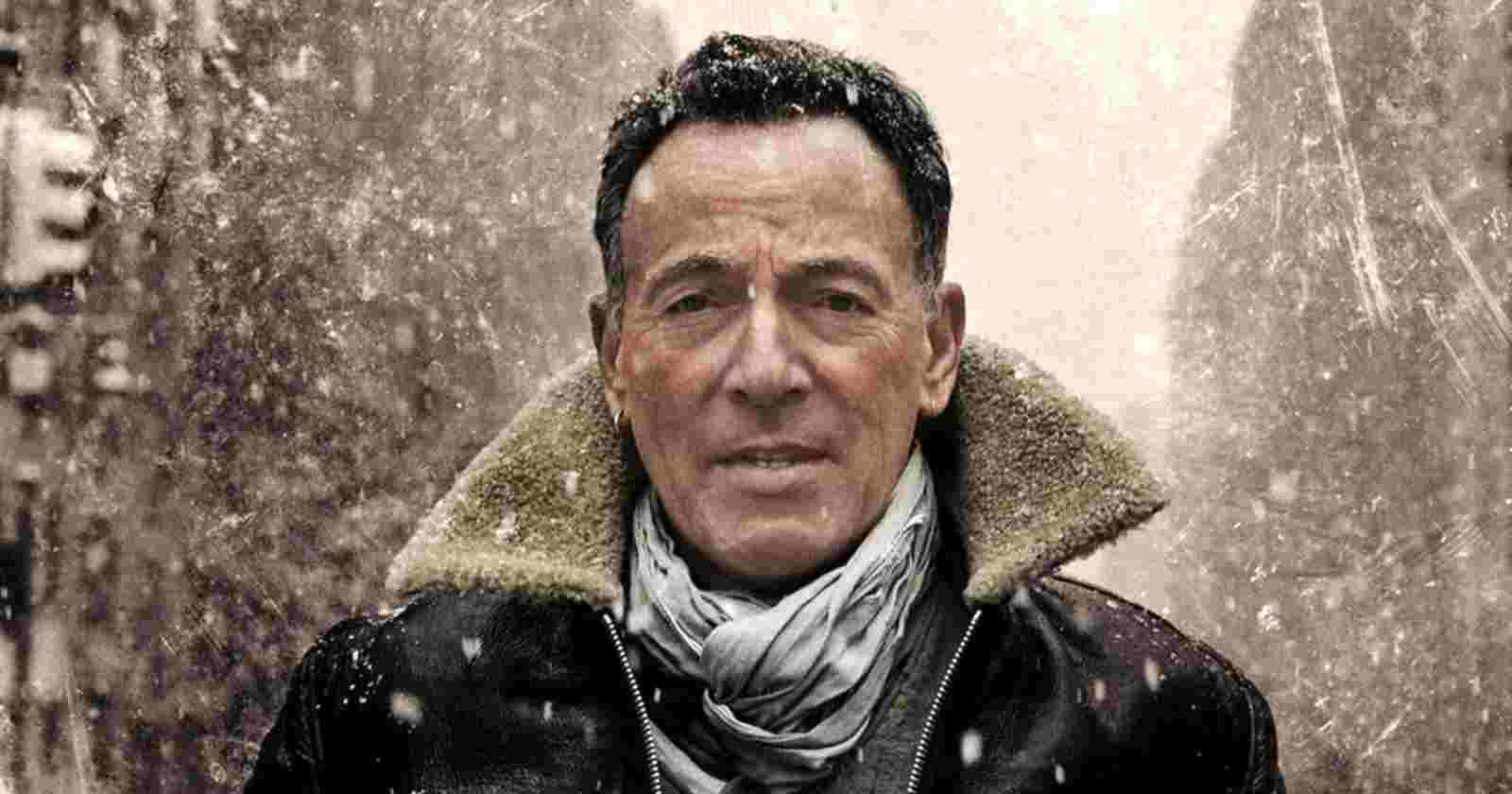 Bruce Springsteen said what it takes to be a truly great artist, in his opinion:

“Well, I believe that most successful, obsessive artists, have something very special eating at them, and that’s what makes them interesting to us. There is an undescribable problem at their center that they’re constantly trying to sort out. It’s not completely ‘sort-out-able,’ but you can’t find elements of clues that bring you closer to the source. And this is how people are using their craft. This is how you can’t take your eyes off them or your ears.”

“So consequently, you’re in the process of trying to retrieve the unconditional love that you experienced by the parent who told you you were holier than thou and trying to prove to your other parent how deeply wrong they were.”

“This, I believe, is a psychological makeup of the most interesting artists, I would say. Like Sinatra, DeNiro, Brando, Dylan, Hank Williams, all of those people I believe have some piece of this in their creative equation. I think it’s essential – I think that historical conflict in your family is very, very critical. Then add 10 years of Catholic education, and the furnace is starting to burn.”

Bruce Springsteen recently released the new album “Letter To You” with the E Street Band: