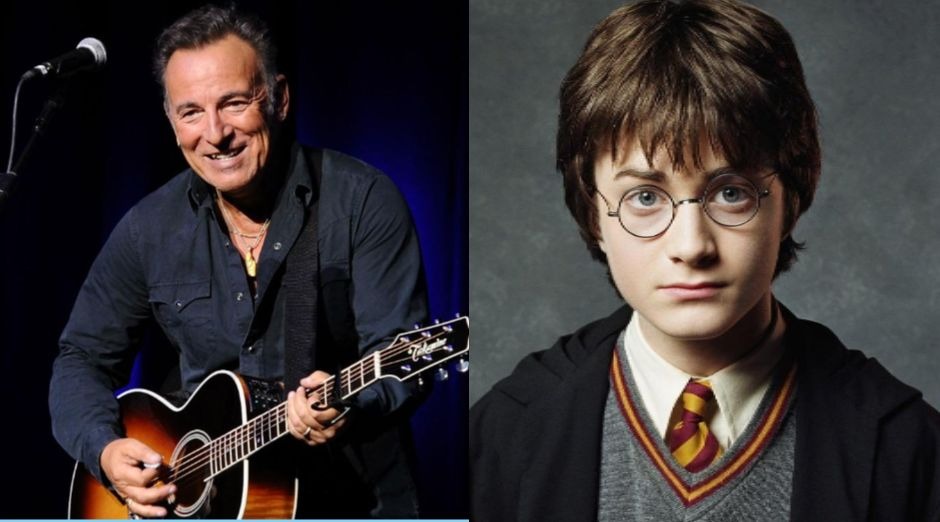 Bruce Springsteen released “I’ll Stand By You,” the soundtrack for The Song of My Life, a movie inspired by his songs.

The song was originally recorded for Harry Potter and the Sorcerer’s Stone, but did not reach the final cut. The artist was inspired by the story of J.K. Rowling and included references to the universe created by the writer in the verses.

The Music of My Life is based on the book Greetings from Bury Park: Race, Religion and Rock N ‘Roll by Sarfraz Manzoor. The film tells the experience of Manzoor as a Pakistani growing up in the UK in the year 1987.

Hear the song below and watch the trailer:

Bruce Frederick Joseph Springsteen (born September 23, 1949), nicknamed “The Boss”, is an American singer-songwriter who is a solo artist and is the leader of the E Street Band. Springsteen received critical acclaim for his early 1970s albums and attained worldwide fame upon the release of Born to Run in 1975.

During a career that has spanned five decades,Springsteen has become known for his poetic and socially conscious lyrics and for his lengthy, energetic stage performances. He has recorded both rock albums and folk-oriented works, and his lyrics often address the experiences and struggles of working-class Americans.