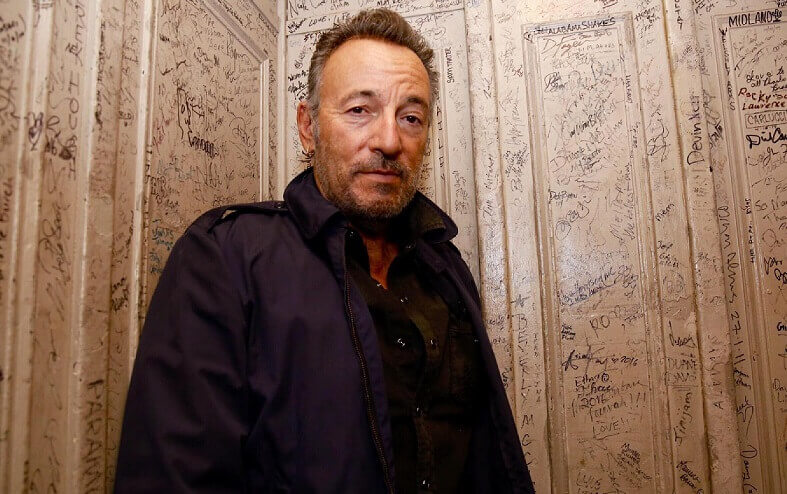 Bruce Springsteen opened his heart as he spoke about his battle against depression.

In a recent interview (via NME), the Boss talked about his troubled childhood and troubled relationship with his father, who also suffered from mental health problems.

Springsteen discussed the way traumas accumulate and charge more and more over the years.

“All I know is that as we get older, the weight of our untreated luggage becomes heavier … much heavier. Long ago, the defenses I built to withstand the trauma of my childhood, to save what I had of myself, survived its usefulness, and I became an abuser of its own powers. I relied on them in the wrong way to isolate myself, seal my alienation, move away from life, control others, and contain my emotions to a detrimental degree. Now the collector [is] knocking on the door, and his payment [will] be in tears. 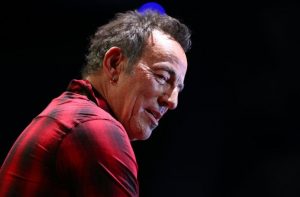 The singer gave more details about his childhood:

“When I was a kid, and in my teens … I felt like a very, very empty boat. And it was only when I began to fill it with music that I began to feel my own personal power and my impact on my friends and the small world in which I was.”

“I began to have a sense of myself. But he left a place of real emptiness. My mother was kind and compassionate and very attentive to the feelings of others. She crossed the world purposefully, but gently, lightly.”

“All these were the things that were aligned with my own spirit. That was who I was. This came naturally to me. My father looked at all these things as weaknesses. He was very inconsiderate, especially with who I was. And that leads to a lifelong quest to solve this.“

Speaking of the present day and how he deals with problems, Bruce Springsteen has revealed that he has taken remedies to keep himself well, as well as paying more attention to the signals his own conscience gives.