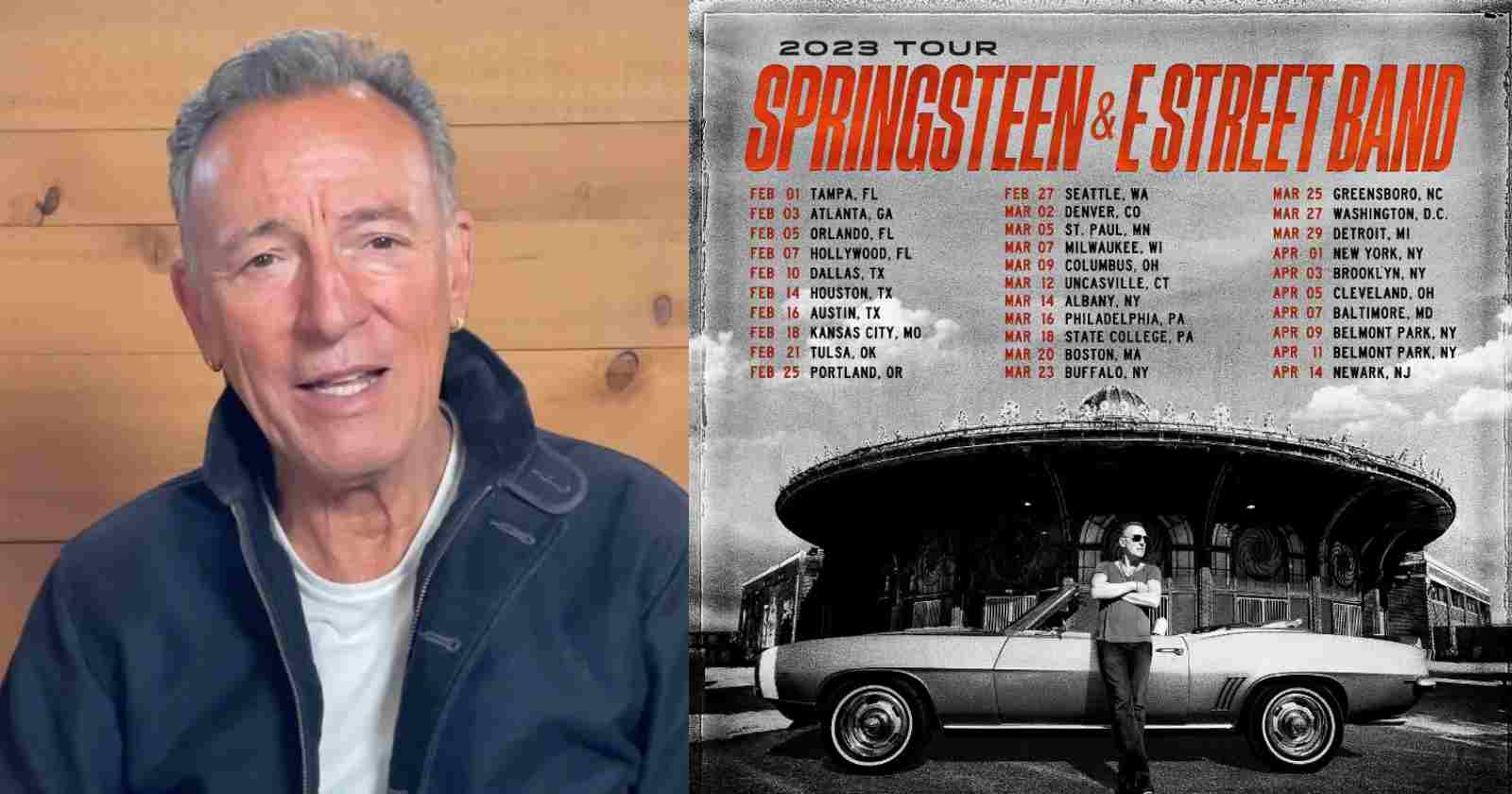 Bruce Springsteen & E Street Band announced 2023 tour dates for the United States from February to April. A few weeks ago he had already shared the schedule for Europe that will happen from April to July. According to an official statement, 1.2 million tickets were already been purchased by the European fans, with many cities adding second or third stadium shows due to the demand. The release also said that the concert dates for the United Kingdom will be announced soon.

The last tour Springsteen made with the E Street Band was in the first part of 2017. The rest of 2017, 2018 and 2019 he had a residency in Broadway at the Walter Kerr Theatre and only performed there.