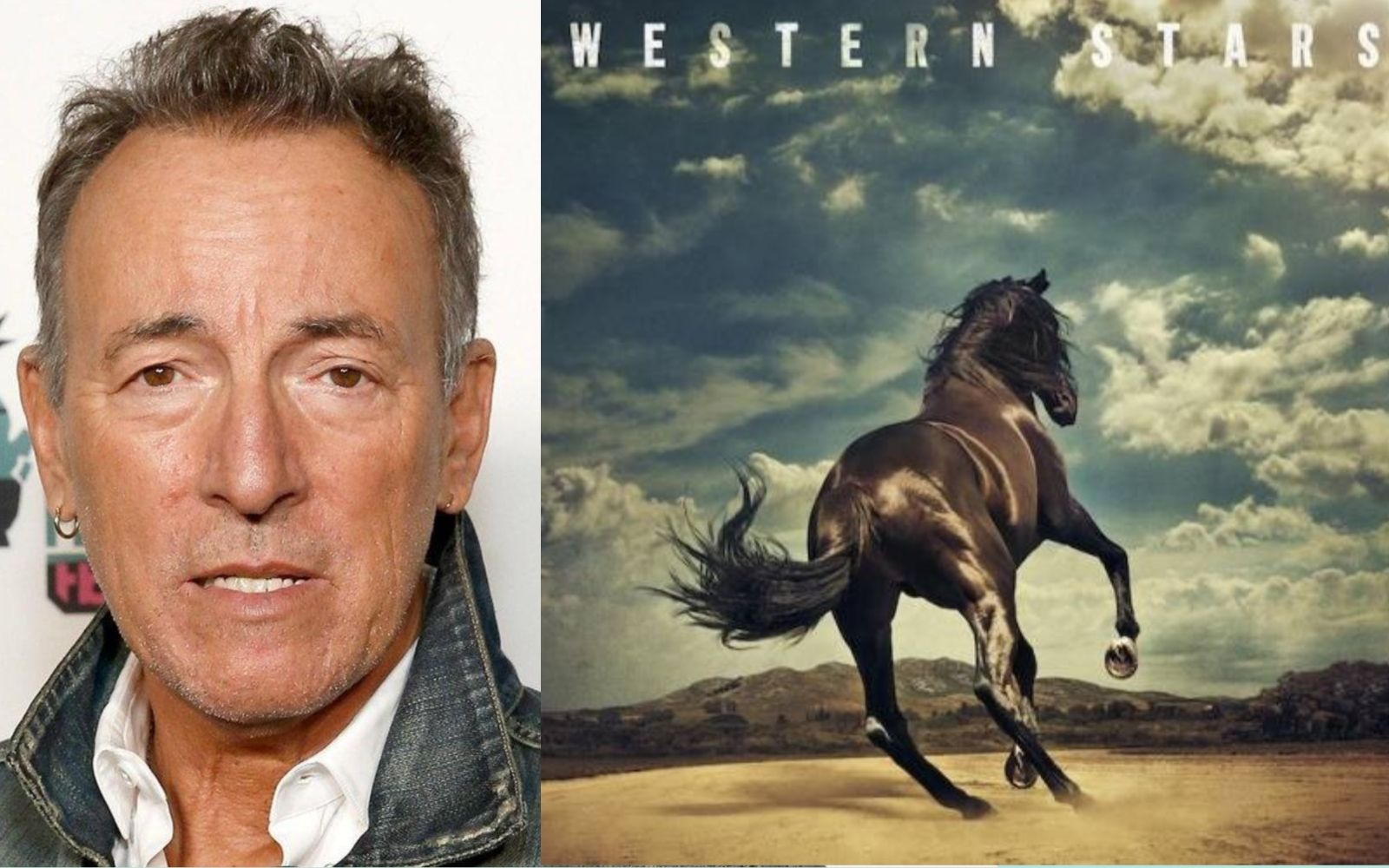 Lead vocalist and guitarist Bruce Springsteen has announced that he will release a new album on June 14. The work, titled “Western Stars,” is made public through Columbia Records.

It was also confirmed that the first single will be released on 26. The track, titled “Hello Sunshine,” will reach the digital platforms and also win a music video.

“Western Stars” is the first studio album by Bruce Springsteen in five years. The latter, “High Hopes,” was released in 2014 and, despite the participation of guitarist Tom Morello, has its tracklist composed of reimagined covers and old compositions.

“This record (‘Western Stars’) is a return to my solo work with character-driven songs and orchestra arrangements,” Springsteen said in a news release. Still according to the musician, the work was influenced by “Southern California pop albums of the 1960s and 1970s.”

See the album cover and tracklist: Four rock songs that are on Avengers: EndGame
Joey Kramer didn’t appear on Aerosmith concert due to a “minor accident”
To Top