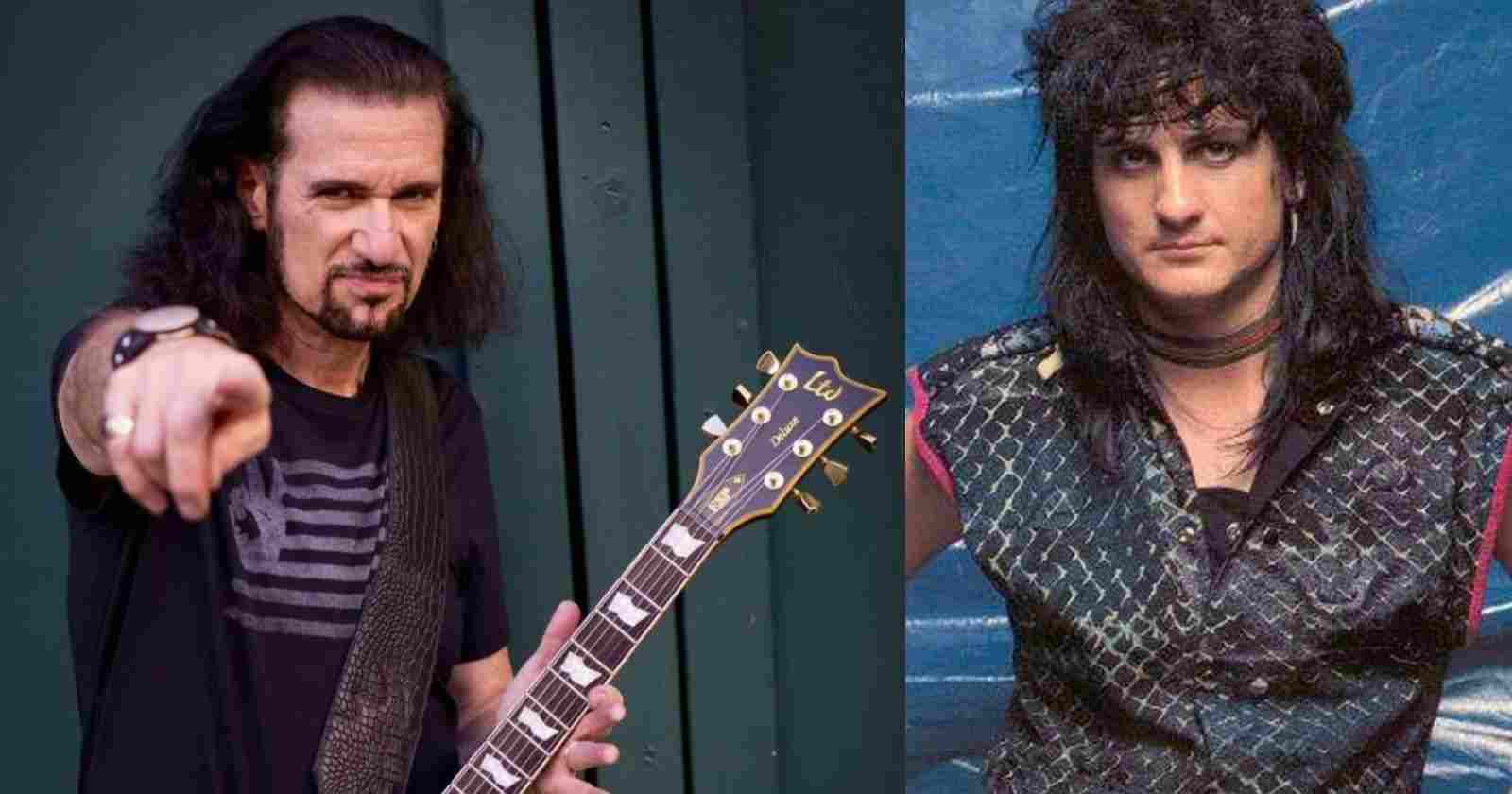 Grand Funk Railroad guitarist and ex-Kiss, Bruce Kulick recalled in an interview with Eddie Trunk when he used to replace Mark St John during Kiss concerts before he officially joined the band.

Bruce Kulick recalls when he used to replace Mark St John during concerts:

“So there I am, in the summer of ’84, doing what my brother [Bob] is very famous for – ghost guitar work for KISS. All of a sudden, it’s Paul [Stanley, guitar/vocals] that reaches out to me – I have no clue what’s going on, why I’m called in.”

“So he just asked me to bring a guitar with a Floyd Rose on it. Because that was very popular then, and I did the job as everyone knows. No credit on [1984’s] ‘Animalize’ – a little bit of ‘Murder in High Heels.'”

“Paul looked to me, my hair was about shoulder-length. I’m not saying I was like the really crazy rocker-looking guy. But still not that that I looked like an accountant. And he says, ‘By the way, don’t touch your hair.'”

“And he didn’t say why, and I looked at him, I’m like, ‘OK’ – I have no clue, and I didn’t really know why Mark [St. John, KISS guitarist at the time] wasn’t there except I got this sense that they didn’t know who is playing.”

“And I knew they used to use other players like my brother. So I don’t know if it was six weeks or around then. I get a call from the KISS management saying, ‘Can you fill in for Mark and go to Europe? The tour is starting at the end of September.’ I said, ‘Of course’. They said, ‘It might be for two weeks, it might be four weeks. Or six weeks rather if it’s an entire tour. So i said I’m down, and then I’m off in Europe, the two weeks turn into the full tour.”

“Mark, he was improving, but not to the point where they could fly him to Europe and then insert him into the tour, so I’m definitely fitting in. I remember a comment, Gene [Simmons, bass] would be like ‘Bruce, great job tonight, loved your vibrato.’ And I’m feeling it, I was getting comfortable. Now we’re back in America and they are really riding high. ‘Heaven’s on Fire,’ and the tour was really setting up really good, and for whatever reason…”

“And I could never really be sure. I already knew that I deserve the gig or should the gig or will get the gig. But I also knew it’s going to fall out – it was up to them. There’s nothing I would say or do other than shut up and do my job and play the best I could. They wanted to give Mark a shot, maybe contractually, maybe just because, ‘Wow, this is not gonna look good if all of a sudden the guy on the new record doesn’t even…’ – you get what I’m saying?”

“So Mark is touring with us, he comes out on tour. His kind of instructions are, ‘Watch the show, learn the set.  We’re gonna start inserting you.’ I remember him doing the first half of the show. Which was kind of when we were on the East Coast. Then the second half of the show, and then the full show…”

“I was kind of that mystery guy, I had so many fans through the years tell me like, ‘I’m sure you’re on ‘Animalize,’ me and my buddy weren’t sure who it was,’ you know, ‘We knew it wasn’t Ace [Frehley], but we weren’t sure if it was Mark… we couldn’t tell.'”

“It was great – how funny was that – which is why, as you started out talking about the sound, that album [‘Asylum’] was so important to me. There was going to be no more confusion about who is the lead guitar player in KISS.”

“I would be, ‘My face is on the cover, I’m playing all the guitars. I have three co-writes, I’m the new guy in the band,’ even though I was with them for the majority. Except the dates I just discussed with you and prior the ‘Animalize’ tour.””