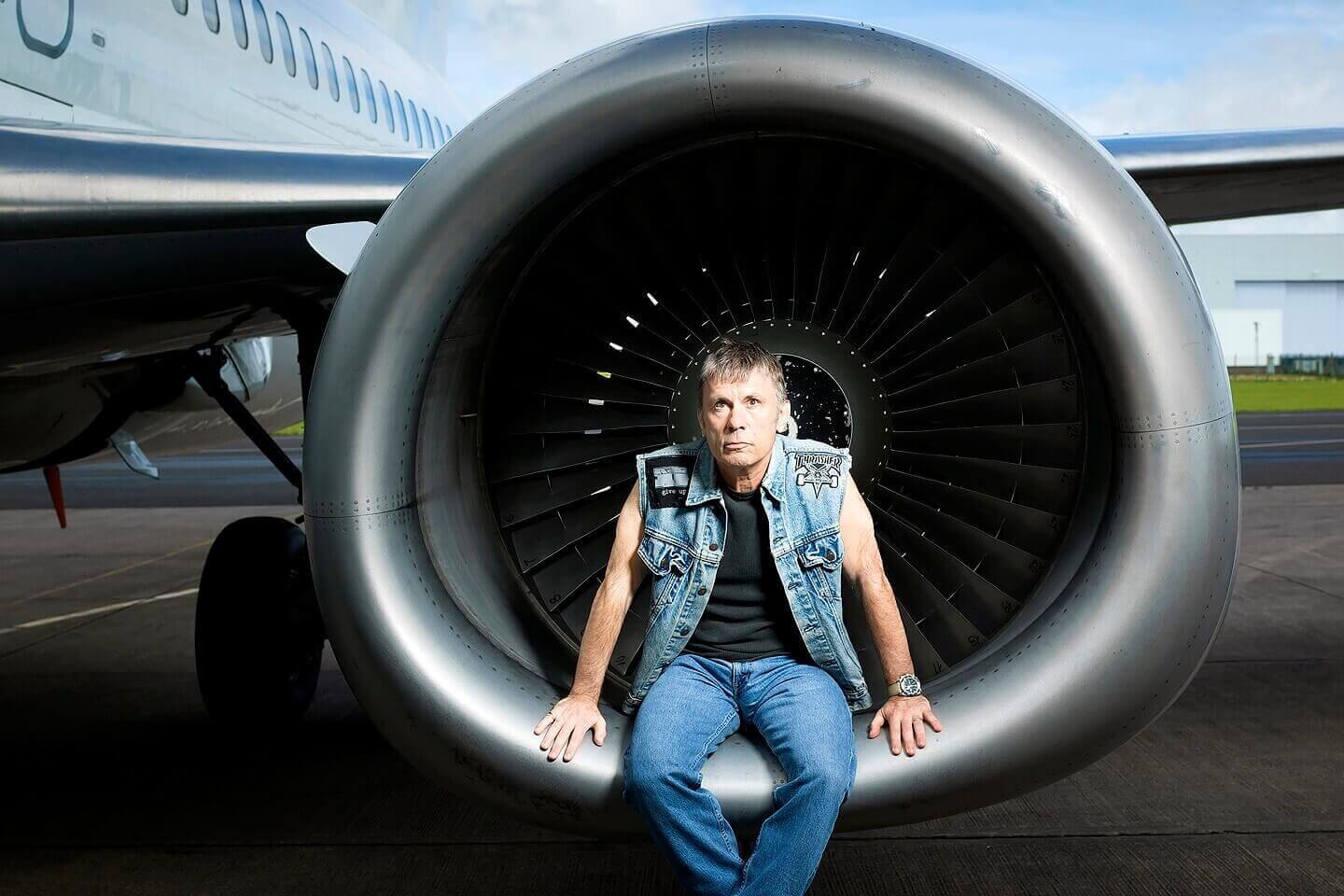 While in Brazil to promote his recently published autobiography, Bruce spoke with Época Negócios exclusively about the endeavors he has in view and told why he prefers to put his money in real business – those who “generate jobs and give people opportunities.”

Bruce arrived in São Paulo last Friday (11/05), to fulfill a schedule of commitments that extended until this Monday (05/14). On Sunday, he took the opportunity to visit the Embraer factory in São José dos Campos. It was to meet the Legacy 500, the new executive jet of the Brazilian company.

“I want to see my colleagues over there,” he said Saturday during the conversation. In love with aviation, Bruce had been at Embraer on other occasions. His interest in aircraft gained even more fame when Bruce went on to drive Ed Force One – a Boeing 747 fitted to carry Iron Maiden and all the equipment of the show during world tours.

Watch Bruce talking about the jet:

“I’m trying to juggle my business right now,” Bruce said. “But I have things in mind yet.” Today, Bruce is a founder and partner of Cardiff Aviation, a pilot training and aircraft maintenance company, and has a stake in the sales of Trooper – beer made by London-based Robinsons, among others Business. 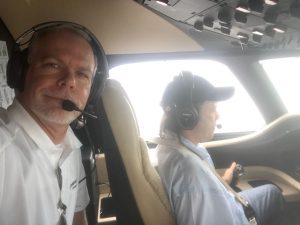 The new bet is now a company for space tourism. “Today, anyone who wants to go into space will have to buy a ticket from (Richard) Branson, which costs about $ 250,000,” says Bruce. “Very few people can afford it. I want to do something more flexible, with different packages depending on how much the person can afford. ”

“For those who can’t afford the whole experience, for example, they can opt for a real astronaut training for a week. What’s important is to make space more tangible to more people, “says Bruce. “Unfortunately, I can’t speak more than that.”

Initially, the company should not invest in rockets because of the high cost of the operation. But you already have the technology to start the venture. Two Austronauts and one executive were also hired to run the business.

The project is being developed in part by the same team with which Bruce has been working for some years to manufacture the “edible drone”, according to the musician’s definition. It is, in fact, a glider three meters long (distance between the ends of the wings) equipped with a remote navigation system and which can be used to carry food and medical supplies to isolated regions or regions that have suffered from disasters environmental impacts. 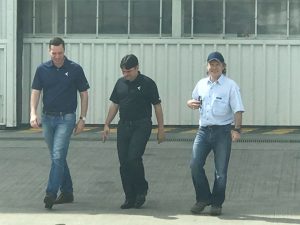 According to Bruce, each glider costs approximately $ 500 dollars and alone has capacity to carry cargo to supply up to 50 people.

“It’s much cheaper and safer than helicopters,” says Bruce, who is negotiating the use of the equipment with at least three countries.

Bruce didn’t open the total invested by him or his partners in each of the projects. He said, however, that he invests with the awareness that the financial return on such ventures sometimes takes time. “Of course I do not want to lose money,” he says. “But what drives me is people. I like to invest in real business, to generate jobs and to have a purpose.”

Lily Allen talks about alleged sex with Liam Gallagher on a plane
Ghost shows in video corpses of Papa Emeritus I, II and III
Advertisement
To Top